Revenue from casino businesses has increased significantly over the last one to two years. However, the casinos that are open to Vietnamese still have reported losses.

The Ministry of Finance (MOF) has released a report on amending some provisions of Decree 03/2017 on the casino business. 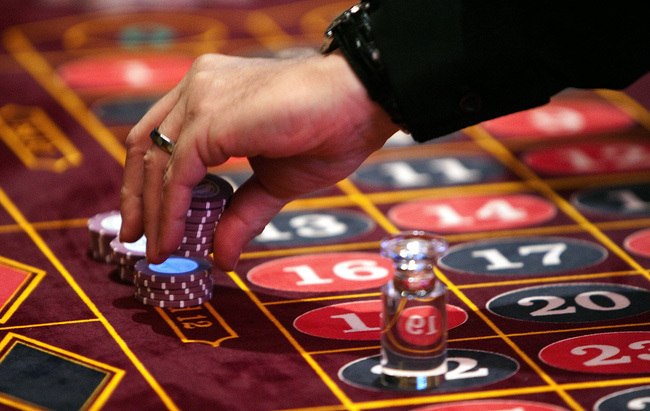 Before the decree took effect, the country had eight licensed casinos, of which seven had been operational.

After the decree took effect, three integrated resort projects with casinos were approved by the Prime Minister and they were granted licenses by provincial authorities. These are Laguna Lang Co, Phu Quoc and Cam Ranh Casinos.

MOF reported that the eight businesses had revenue of VND1.19 trillion from casino services in 2017 and paid VND645 billion in tax to the state.

In 2019, the figures were VND2.5 trillion and 60 percent, respectively. Casinos paid VND1.34 trillion to the state budget, up by 49 percent.

Two casinos, Van Don in Quang Ninh and Phu Quoc in Kien Giang province, have got the nod from the Party Politburo to receive Vietnamese people under a pilot program. The casino in Phu Quoc has been open to Vietnamese since January 2019.

The cumulative revenue of Phu Quoc casino was VND1.433 trillion, of which the revenue from taxed casino business was VND1.381 trillion.

The 2019 audited finance report of Phu Quoc Tourism Investment and Development JSC showed the loss of VND2.529 trillion from casino and other business activities.

MOF has proposed amending some provisions of the Decree 03 that it finds unreasonable.

The requirement for licensing is that investors have to finish the disbursement of at least 50 percent of total investment capital. The ministry believes that this is unfeasible for casino projects located in areas with incomplete infrastructure.

The requirement on the minimum capital of $2 billion for integrated resort projects with casinos will remain unchanged.

MOF has also proposed amending the current regulation that businesses can advertise at casino points only, because the regulation makes it difficult for businesses to introduce their business to international travellers and Vietnamese.

The ministry believes that it would be better to allow businesses to advertise within the locations where the investment projects with casinos are implemented.

The Vietnamese entertainment market is seen as a gold mine which, if exploited well, could bring billions of dollars to the State each year.