The Vietnamese animal feed market is considered very promising with the value of $6 billion a year. However, feed producers have faced difficulties because of African Swine Fever (ASF).

According to Nguyen Xuan Duong, acting director of the Animal Husbandry Department, Vietnam’s livestock industry has been growing rapidly over the last 20 years. It ranks sixth in the world in the number of pigs and second in water birds. 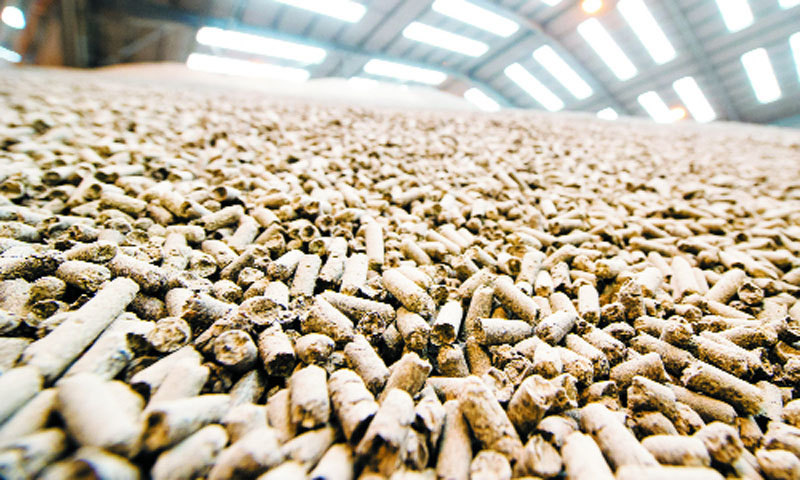 Vietnam has to spend $3 billion a year to import animal feed and materials to produce feed. With the growth rate of 10-15 percent per annum, the industry attracts foreign investors.

According to Montri Suwanposri, general director of CP Vietnam, the company now has 10 plants that make feed for animals and aquaculture throughout the country with the total capacity of 4.2 million tons a year. These include plants in Dong Nai. CP will continue to expand the production in the field.

Not only CP, other enterprises, both Vietnamese and foreign, have poured tens of billions of dollars into plans to expand their production.

Meanwhile, Vietnamese corporations have also begun pouring big money into animal feed production. Masan, for example, has taken over Proconco, Anco and Green Feed to become the second largest animal feed producer in Vietnam and the Vietnamese largest manufacturer in the field.

The animal husbandry industry is in an unprecedented crisis because of the ASF. In the crisis, 6 million pigs have been culled, while farmers have suspended the farming. As a result, the demand for animal feed has dropped dramatically.

In mid-July, when the ASF epidemic reached its highest peak in Vietnam, Nguyen Quang Hoa, director of an animal feed company in Binh Duong, said his plant was operating at just half of capacity.

Gabor Fluit from De Heus said his company faced dfficulties as the epidemic escalated. He said the company’s business target in 2019 is just half of last year's.

Vietnam's livestock exports expected to fetch US$1.2 billion this year

The livestock and related sectors’ exports were worth US$855.4 million in the first nine months of the year and is expected to reach $1.2 billion for the year, according to the Ministry of Agriculture and Rural Development.