In the 2019 audit report on state budget finalization, the State Audit noted that outstanding debts in capital construction in localities are still high. 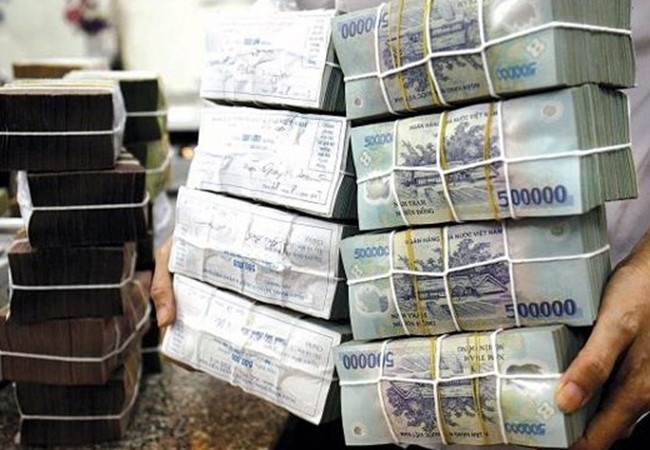 The State Audit named a series of projects with capital construction debts, including the road to the center of Thuan Hoa commune of Vi Xuyen district of Ha Giang province (VND74.8 billion by the time of debt finalization approval and VND26 billion as of June 30, 2020). The figures were VND328.8 billion for Nghe An, VND300.3 billion for Ha Tinh, VND423.8 billion for Quang Ninh and VND260.6 billion for Phu Tho.

Capital construction debt is the value of the officially accepted workload of a project in public investment plans approved by agencies. But the capital has yet to be allocated for the implemented workload.

When verifying the 5-year socio-economic report, the NA Economics Committee noted the problem of capital construction.

According to the committee, capital construction debt has not been settled. The figure updated by the committee was VND9.923 trillion by the end of 2020.

The NA’s Finance and Budget Committee, when inspecting the 2021-2025 public investment plan, also noted the issue.

The NA’s Finance and Budget Committee found that in some cases, the arranged capital was not enough to pay off debts.

The committee received a petition from the enterprises in Dak Lak province, asking to pay the debt of VND75 billion. The workload of the project had been fulfilled and put into use since 2015 but the payment had not been made.

The Government plans to arrange VND937 billion for capital construction debt payment in 2021-2025. However, the committee found that the Government’s report does not summarize and clearly specify the outstanding debt situation of ministries, central and local agencies.

Therefore, it requested the Government to carefully allocate enough capital to completely pay the outstanding debt in capital construction under current regulations.

Some officials tasked to allocate public investment capital give themselves the right to "grant favors" to agencies and businesses.

According to the public investment plan in the period 2021-2025, the total state budget capital allocated for this period is VND2.87 quadrillion, not VND2,750 trillion as being reported to the 10th session of the 14th National Assembly.