Analysts believe that the State Bank of Vietnam (SBV) should follow the move of other central banks to cut interest rates. This would help ease the burden on businesses.

“The sharp and unexpected cuts of interest rates have surprised us and forecasting agencies. This comes from the gloomy economic prospects due to the spread of trade war,” the latest report of Rong Viet Securities said. 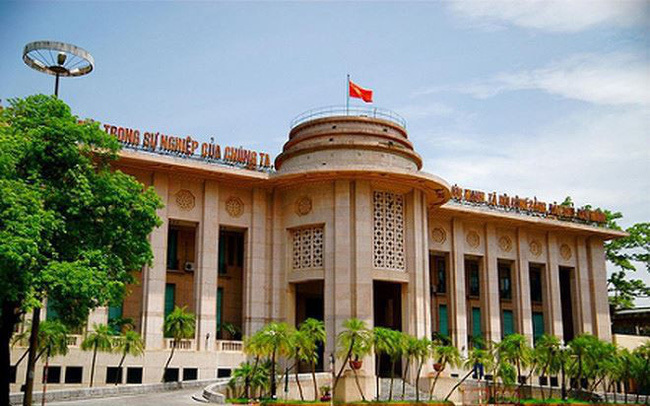 In India, the prime interest rate is at 5.75 percent per annum, which is lower than in the period before the trade war.

Rong Viet Securities’ reserachers commented that Vietnam should learn from Thailand which has surprised economists and investors when slashing the prime interest rate by 25 bps in the context of the low inflation risk.

This could be a start of the reversal of the monetary policy after the interest rate increase movement in late 2018. At that moment, the speculation in the real estate market caused the national economy to become more fragile amid financial shocks. The then conditions prompted watchdog agencies to raise the interest rates.

Meanwhile, at present, the possibility of economic growth slowdown could be the biggest factor that prompts the central bank to cut the interest rate.

What will happen in Vietnam? According to Rong Viet Securities, there will be no change until the end of 2019. SBV will complete the process of increasing the banking system’s sustainability and maintaining short-term liquidity in order to ease short-term borrowing costs, instead of slashing the long-term interest rate.

However, things may be different in 2020, when Vietnam’s GDP growth will bear clear impact from the US-China trade war, especially after the US imposes heavy tariff on $500 billion worth of imports from China.

Some economists have urged SBV to slash the prime interest rate to pave the way for slashing lending interest rates. They said that the high loan interest rates have eaten into businesses’ profit, and that it is now the right time for SBV to ‘do something to help businesses’.

The inflation rate in Vietnam has been curbed over the last five years. GDP growth has begun slowing down and enterprises are meeting difficulties. Meanwhile, many enterprises have to issue corporate bonds with high interest rates.

Soon after the US announced a 0.25 % cut in the benchmark interest rate on July 31 seven Vietnamese banks, including State-owned lenders, announced a cut in interest rates on dong loans of at least 0.5 % to firms in the Government’s priority sectors.