The import tariff on CBU (complete built unit) imports from ASEAN is zero percent. Meanwhile, the production costs in Thailand and Indonesia are 20 percent lower than Vietnam. Therefore, it would be more profitable to import cars from the two countries for sale in the home market. 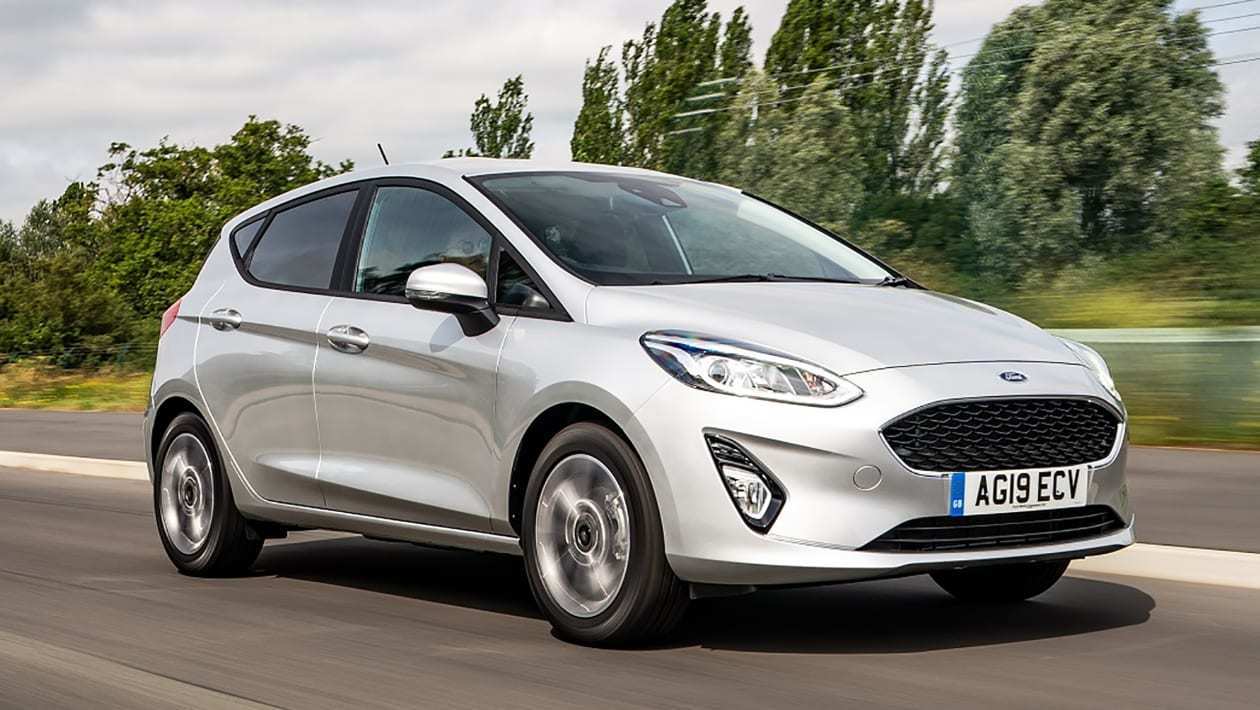 Some foreign invested manufacturers did so. In early 2017, Toyota Vietnam shifted to importing CBU Fortuner from Indonesia for domestic sale. It would assemble 14,000 Fortuners a year in Vietnam, but it did not do this because the production cost was high in Vietnam.

However, in 2019, the manufacturer once again began organizing domestic assembling. The prices of domestically assembled products are the same as imports.

A representative of Toyota Vietnam said the domestic assembling cost is higher than the import price, but the company decided to quote the same prices, accepting lower profits.

In late 2017, Honda Vietnam also shifted to import CR-V instead of assembling domestically. But it has recently announced that the model is now assembled in Vietnam. The products are priced at VND1.2 billion, or VND20 million more expensive than imports.

Mitsubishi Vietnam said it has begun assembling Xpander at its factory in Binh Duong province. The product is priced at VND630 million, equal to imports.

Why are the three models assembled in Vietnam despite advantages?

At present, domestically made cars can enjoy the 50 percent reduction in vehicle registration tax. Besides, the car models with large output, if assembled in Vietnam since July 10, can also enjoy preferential tariff for car part imports and a zero percent tariff for components which cannot be made in Vietnam.

However, enterprises want a new luxury tax policy, under which the tax would be exempted for domestically made car parts.

The policy is still under compilation, and once applied, it will put domestically assembled cars at an advantage over imports.

Enterprises believe that to develop the automobile industry, it is first necessary to maintain assembling activities and gradually increase the localization ratio. It is good news that many automobile manufacturers have left the Philippines, but continue to assemble cars in Vietnam.

According to Fitch Solutions, Vietnam ranks 10th in Asia with 44.5 scores in terms of relative attractiveness of a country to automobile manufacturing facilities.

However, Vietnam is still an attractive destination thanks to the advantages brought by FTAs and low production costs. Thailand, Vietnam and Malaysia are the busiest retail automobile markets among emerging Asian markets. Fitch Solutions predicted 6.1 percent growth rate of the market in the next five years.