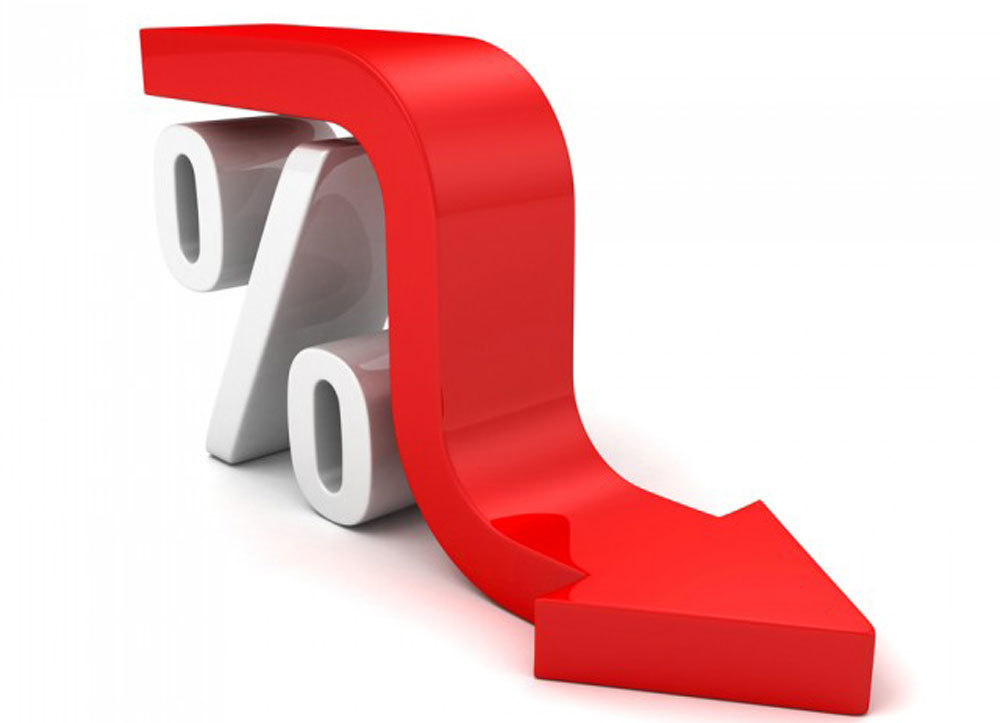 Banks have announced an adjustment of interest rates applied to outstanding loans and new loans provided to businesses and people hit by the pandemic. The campaign mostly targets individual clients and businesses in southern provinces under social distancing regulations.

Vietcombank announced interest rate cuts applied from August 18 to December 31 to all businesses and individuals affected by Covid-19 in 19 southern provinces and cities.

The cut of 0.5 percent is applied to clients in HCMC and Binh Duong, and 0.3 percent to other southern provinces now under social distancing.

BIDV has reserved a VND1 trillion preferential credit package for enterprises in the 19 southern provinces. The bank has eased interest rates by 0.5-1.5 percent for existing loans arising until July 15, and has launched a VND30 trillion short-term credit package with an interest rate 1.5 percent lower than usual loans. Its profit is predicted to decrease by VND200 billion because of preferential packages.

MBBank said it would slash lending interest rates by 0.5-1.5 percent per annum for VND1 trillion worth of loans to be provided in the last five months.

At Sacombank, from June 18 to December 31, the package of VND10 trillion will be disbursed with an interest rate of 4 percent per annum for export companies and businesses having difficulties because of Covid-19.

Kienlongbank said it offers a 1.5 percent per annum interest rate cut for businesses directly and indirectly affected by the pandemic.

Experts said with the latest cuts, interest rates have dropped to the lowest level in the last two years.

If businesses fall into insolvency, the loans will turn into bad debts which will affect banks’ business results. However, they believe that no further interest rate cuts will be made until the end of the year.

Commercial banks have continuously announced lending interest rate reductions to support and accompany customers to overcome the adverse impacts of the COVID-19 pandemic.