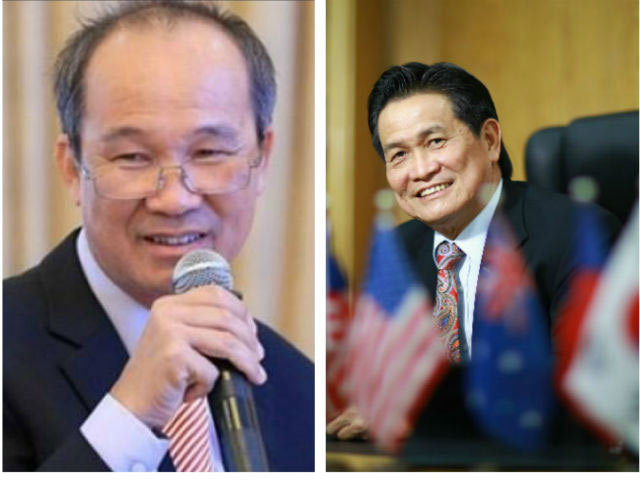 Within the first 30 minutes of transaction on April 1, STB shares of Sacombank attracted 6 million units transferred, worth VND130 billion.

Meanwhile, 57 million STB were traded on March 31. In the previous trading session, the bank of owner Duong Cong Minh saw a record transaction with 100 million STB transferred within one session.

As such, the trading value of STB alone in one session reached VND1.8 trillion. Prior to that, there were put-through transactions with value of up to VND1 trillion.

Sai Gon – Ha Noi Bank (SHB) of Do Quang Hien, known as boss Hien, has also attracted cash flow. Tens of millions of SHB shares were transferred each session in the last weeks, including orders to buy up to 23 million SHB at ceiling prices.

SHB transactions in the last four years have left a strong impression on investors. At one session last week, 80 million shares were transferred, worth VND1.5 trillion.

LienVietPost Bank shares also saw prices increasing for the last three sessions with a sharp rise in trading volume, while Techcombank and HDBank saw the same for five consecutive sessions.

Analysts csay that the prices of most bank shares are increasing, serving as a driving force for the stock market. Many bank shares, including VietinBank, ACB and MBBank, still have attractive prices.

However, some experts have advised investors to be cautious when pouring money into bank shares, saying that most banks have not recorded additional bad debts caused by Covid-19 and have not made provisions against risks. Thus, less than brilliant business performances have not been reflected yet in reports.

In the first three months of the year, OCB and SSB officially began listing shares on HOSE, while BAB shifted from UpCom to the Hanoi Stock Exchange. The prices of the three shares are now all higher than the starting prices.