It won’t be a V-shaped recovery, but a swoosh-shaped recovery like Nike’s logo: the economy will go down and then bounce back beginning in 2021, according to BIDV’s chief economist Can Van Luc.

Luc said Covid-19 has affected Vietnam’s economy in both demand and supply. At first, when the epidemic broke out, the supply of input materials for production in Vietnam was interrupted because China, the major supplier, was the origin of the epidemic. 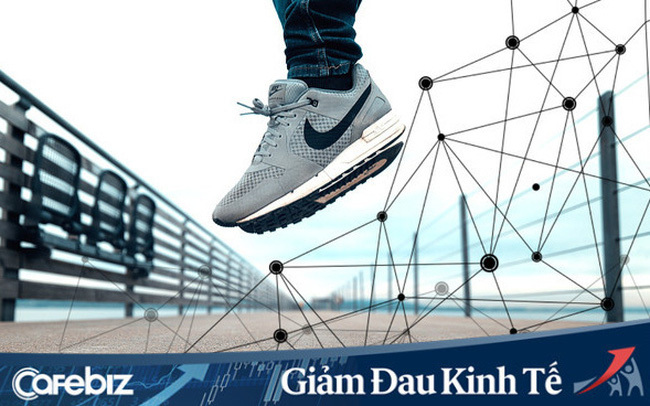 Later, problems arose in export markets as the demand from the US and EU became weak.

A question has been raised about how the global economy would recover.

In the case of Vietnam, Prime Minister Nguyen Xuan Phuc hopes the economy will recover in accordance with the V shape and the GDP growth rate would be higher than 5 percent in 2020.

Meanwhile, Luc believes Vietnam’s recovery would be just like Nike’s swoosh logo – going down and bouncing back from 2021.

Prior to that, IMF predicted that Vietnam’s economy would bounce back and gain the high growth rate of 7 percent in 2021. The rebound, according to Luc, would depend on three factors – the capability to control the epidemic, the efficiency of the government economic relief packages and the international cooperation in the fight against the epidemic and economic recovery.

Commenting about the 5 percent GDP growth rate target, Luc believes that the plan is feasible, stressing that administration reform will play a very important role.

Vietnam’s economy in the first four months of the year was hit hard by Covid-19, but it still showed positive factors: the import/export still saw positive growth rates, the inflation was controlled well and the coronavirus spread prevention was effective, which helped businesses recover their activities.

However, Luc stressed that Vietnam’s businesses are ‘in big difficulties’, providing a report on the possible impact caused by Covid-19 on 15 key business fields.

The tourism sector has devised tourism stimulus measures to revive the domestic tourism market, remove obstacles for tourism companies, and prepare to receive foreign visitors after the COVID-19 pandemic ends.