Under pressure from investors, annual business plans are rarely changed at large enterprises. But things may be different this year. 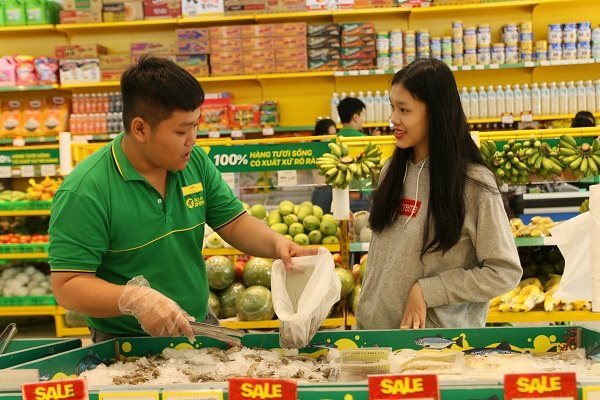 In a previous interview, Nguyen Duc Tai, chair of The Gioi Di Dong, said his company was like a leopard which can speed up quickly and adapt to different environments.

However, after many years of maintaining high growth rates, the leopard has haf to adjust its speed because of Covid-19.

The Gioi Di Dong’s board of management is planning to submit to a shareholders’ meeting, slated for June 6, a business plan with lowered targets. The company projects net revenue of VND110 trillion, down by 10 percent and post-tax profit of VND3.45 trillion, down by 28.6 percent compared with the initial plan.

As such, instead of the initially targeted profit growth rate of 20 percent for 2020, The Gioi Di Dong has projected the 10 percent profit decrease compared with 2019 (it made a profit of VND3.571 trillion last year).

A senior executive of The Gioi Di Dong said the epidemic broke out exactly in the high season of smartphone and home appliance sales. The Gioi Di Dong, its smartphone distribution brand, and Dien May Xanh, its home appliance distribution brand, won’t have many opportunities to improve sales in the second half of the year, because important sports events have been postponed until 2021.

Not only in the retail sector, Covid-19 has spread ‘anxiety virus’ to all business fields, including banking, manufacturing and construction.

Hoa Binh Construction JSC has surprised shareholders when lowering a series of business targets for 2020. It plans to obtain revenue of VND14 trillion, down by 31 percent, and profit of VND200 billion, down by 70 percent from the initial plan.

Even commercial banks, which are believed to bear the least impact from the epidemic, also decided to adjust their business targets.

Eximbank has planned a 40 percent reduction in pre-tax profit. Meanwhile, the total assets are predicted to decrease by 7.4 percent compared with initially planned, outstanding loans by 4 percent, and mobilized capital 8.2 percent.