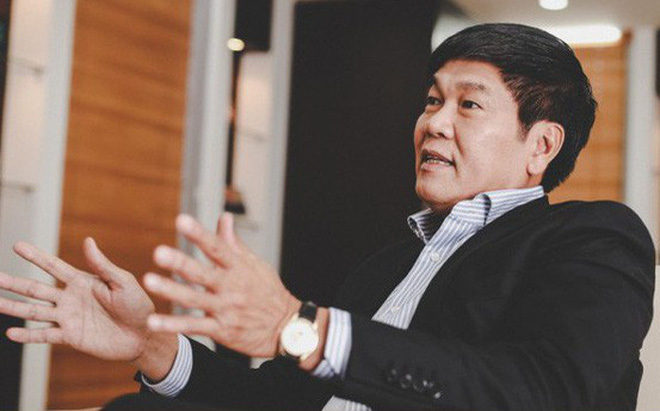 Its post-tax profit in the audited report was VND19 billion, or 29 percent lower than the company's own figure of VND26 billion. As a result of this, QCG has borne ill fame related to the information disclosure. The group has many times had to extend its own reporting and correct mistakes in its financial statements.

* Hoang Anh Gia Lai (HAG) of Doan Nguyen Duc, who is one of the richest businessman in Vietnam, has released its H1 audited finance report which shows a profit of VND107 billion instead of a loss of VND48 billion as initially announced.

However, HAG is still facing difficulties as a large proportion of total assets is long-term work in progress with total value of over VND11.4 trillion and inventories worth VND2.3 trillion, while short- and long-term receivables continue to increase to VND10.8 trillion.

* Da Nang Police on September 4 detained Pham Thanh, the director of an enterprise with headquarters located in Vinh Trung Ward in Thanh Khe District, on charges of asset appropriation.

Evidence and documents showed that Thanh has been providing exorbitant loans for many years.

This case has a relation with a case in which officers of Son Tra district’s land registration office arbitrarily used 22 land-use right certificates (red books) and lent them to Dao Thi Nhu Le, born in 1979, in Quang Nam province.

The police said Le used the red books to borrow huge amounts of money at banks for her real estate business. However, because of Covid-19, which has dampened demand, Le could not sell the land to pay debts.

President of Hoa Phat Group Tran Dinh Long, when asked by the press about his typical working day in 2018, said unlike other billionaires, who were always busy, his working day is "really normal".

“I had only one call this morning. And the call was from a person who dialed the wrong number. And I only have one mobile phone,” he said.

“Some businessmen say they work all the time with two mobile phones on two hands and they don’t have time to have breakfast. But I only go to office after I have breakfast and drink a cup of coffee,” he said.

“I usually have dinner with my family at home. I play golf on the weekend. And I like watching movies,” he said.

“I get up at 5 am, read documents, and burn incense on the Buddha altar. After that, I take my children to school and then go to the office. I continue handling my work on the way to the office,” she said in an interview with Tuoi Tre.

“I am always very busy and I cannot go home to have dinner with the family at 7:30 pm every day. After saying good night to the children before they go to bed, I talk to my parents and continue to do the so-called ‘home exercises’,” she said.

The billionaire said she likes reading The Little Prince, a book which arouses many issues to think about. She goes to work on Saturday as well and spends Sunday with her family.

What do local businessmen think about the effects of the second Covid-19 wave?

Anticipating difficulties ahead, businesspeople believe that it is not the time to leave the market.