Coteccons (CTD) has announced the resignation of Nguyen Ba Duong from the post of chair of the board of directors of Coteccons from October 2 and the appointment of Bolat Duisenove to the post, commencing October 5. 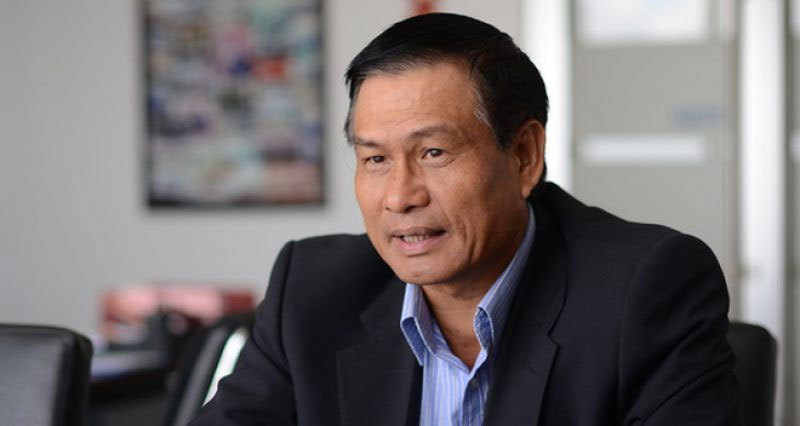 The Vietnamese businessman had to leave the post after 16 years of building his ‘empire’ and a group of foreign shareholders took important positions. He expressed his gratitude to all shareholders, members of the board of directors and employees over the years, and wished Coteccons a stable and successful development in the coming time.

The internal conflict between the foreign and Vietnamese shareholders which has lasted many years led to the loss of VND10 trillion.

The 8th Pte Ltd (The8th), a Singapore-based company, which is holding 10.42 percent of shares, sent a letter to the board of directors of Coteccons, requesting to add issues to the 2020 annual shareholders’ meeting agenda.

The 8th asked to dismiss Nguyen Ba Duong and Nguyen Sy Cong from their membership of Coteccons’ board of directors.

Prior to that, the Kusto group of foreign shareholders asked that key managers, including Duong and Cong, resign from their posts in Coteccons.

The long lasting conflict inside Coteccons is why the Coteccons share price decreased in recent years, from VND230,000 per share to VND50,000-70,000.

The foreign shareholders criticized Coteccons’ leadership of causing the conflict of interest in the enterprise, dealing with related parties, using Coteccons' resources and reputation for the benefits of other companies (Ricons, the rival) whose relevant members of the board of directors and board of management have related interests.

The leadership of Coteccons said that the foreign shareholders attempted a hostile takeover of the enterprise, and made hostile remarks and defamed the the honor of the leadership.

The conflicts between foreign and Vietnamese shareholders have been seen in many companies. In many cases, the conflicts ended up with the expansion of foreign shareholders, such as Metro (German), Big C (French and then Thai), Lotte (South Korean) and Aeon (Japanese).

In other cases, Vietnamese shareholders won their battles, such as Vingroup's Vinmart, which later was transferred to Masan, and Bibica, where Viet PAN gained a victory over the Japanese Lotte.