Can Vietnamese startups rise up after painful failures?

A series of startups have stopped operation within a short period. Will startups still have opportunities to attract capital from investors? 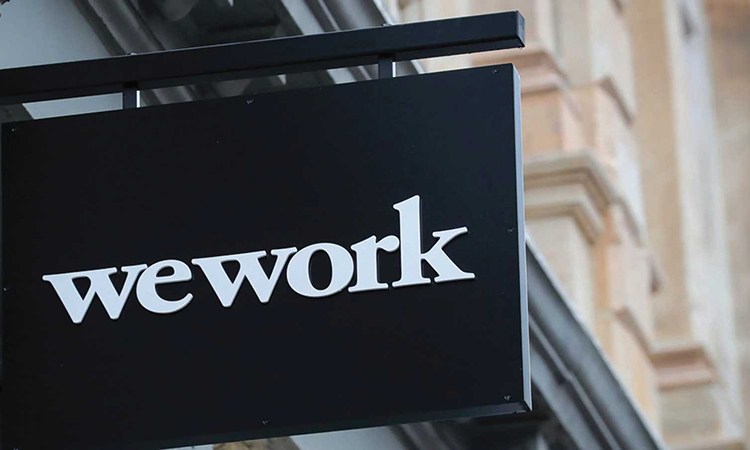 Once successfully raising millions of dollars worth of funds, WeFit fell because of a flawed business model.

Set up in 2016, WeFit is an app built on the principle of a shared economy, serving both trainees and fitness service providers.

The flaw of the business model was the existence of many ‘virtual bookings’, i.e many people sharing the same accounts.

WeFit discovered the vulnerability and it was planning to change the business strategy and called for new investment capital. However, the epidemic outbreak quickly submerged the startup and analysts say they cannot see any possibility of the startup coming to life again.

Prior to that, an emerging startup, WeWork, also fell into difficulties and had to renegotiate with some partners on payment provisions. Meanwhile, SoftBank canceled the agreement on spending $3 billion to acquire WeWork shares.

Though the new CEO said it will dismiss thousands of workers, focus on the core business field and try to restore investors’ confidence, The Economist magazine believes that there is no more opportunity for the startup and it will go bankrupt.

Successfully raising $12 million worth of funds and attracting 1 million visits a month in Vietnam, Leflair, the website specializing in selling branded goods, has had to stop operation. Analysts believe that there is no opportunity for the startup to ‘come back to the race’.

After the startups’ failure, especially after Covid-19, investors have become more cautious when pouring money into startups.

A report shows that in early 2020, when the epidemic broke out, the investment capital to Asian technology firms decreased by 52 percent compared with the same period last year.

According to Tan Yinglan, co-founder of Insignia Ventures Partners, investors have become more skeptical after the WeWork case and they are tightening their belt even more after Covid-19.

He said after the exploration period, investors now have certain understanding about Vietnam and set higher requirements for quality, so startups will find it more difficult to call for capital than two years ago.

However, this doesn’t apply to all startups. In late April, Thuocsi, the online drug distribution platform, became the first Vietnamese startup receiving capital from Sequoia.

Igloo, believed to have strong business potential as a the rising digital insurance company in Southeast Asia, valued at $2 billion and expected to have value of $8 billion by 2025, has successfully called for capital from Singtel Innov8, Cathay Innovation and Partech Partners.

Clever Group president: WeFit may be first of startup bankruptcies in 2020

During Covid-19, investors become hesitant to pour capital into the economy in general and startups in particular. The startups living on fund raising will not be able to survive, according to Clever Group president Nguyen Khanh Trinh.