Of seven large projects registered in the first five months of 2019, five belonged to Chinese investors.

As of May 20, the total registered foreign investment capital had reached $16.74 billion, an increase of 69.1 percent compared with the same period last year, a record high in 5-month investment value of the last four years, according to MPI (Ministry of Planning and Invevtment). 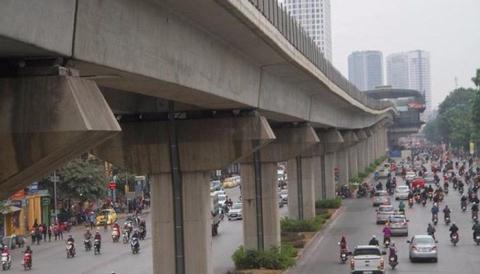 Hong Kong led 88 countries and territories in terms of investment capital ($5.08 billion), which included $3.85 billion worth of capital contributed to Vietnam Beverage.

The investors from mainland China registered $2.02 billion worth of investments, while Taiwanese $575 million. As such, Chinese investors committed total investment capital of $7.6 billion.

The US-China trade war has caused the relocation of Chinese investments. After a long period of staying in the third or fourth position among biggest foreign investors in Vietnam, China has jumped to first, above Japan, South Korea and Singapore.

Hong Kong’s investors reserved 75% of their capital to buy into Vietnam’s enterprises, while only a quarter of capital was poured into existing and new projects. This shows that Hong Kong’s investors mostly make ‘passive investments’, i.e they contribute capital for profit, carry out M&As, and wait for opportunities.

Pham Chi Lan, a respected economist, has called for caution with Chinese investments after many problems occurred with Chinese-invested projects in the past – low technology, pollution, higher costs than initially planned, and low quality.

Sharing the same view, Le Cao Doan from the Vietnam Economics Institute said unlike 20 years ago, Vietnam now isn’t trying to attract foreign capital at any cost. Vietnam was thirsty for capital and accepted investments from many different sources, but not now.

Doan said capital plays an important role in economic growth but the problem is not quantity, but quality, which brings reform and creates revolution in production methods.

“Chinese capital doesn’t bring any revolution to production methods in Vietnam, but it makes it weaker,” he commented.

Amid a sudden increase in foreign direct investment inflows from China, experts are calling for the creation of “filter tools” for FDI with the aim of fostering high value manufacturing and sustainable development.

Hanoi has become the leading locality nationwide in FDI with total investment during the first four months of this year accounting for 30.6 percent of the total capital poured into the Vietnamese economy.