Coffee cherries are harvested -- usually by hand -- between November and February. (Photo: CNN)

According to the network, Rob Atthill, a pioneer of the Vietnamese street food scene in London, said that he was "smitten" by Vietnamese coffee the first time he visited the nation, in 2004.

He said that the sales of his company Ca Phe VN have tripled in the last five years.

Vietnam is the world's second largest exporter of coffee, after Brazil.

CNN also highlighted that for the Vietnamese, coffee provides much more than just a shot of energy; it's a way of life. Coffee outlet locations range from sidewalks to sleek and contemporary restaurants.

Will Frith, who owns a co-roasting enterprise in Ho Chi Minh City, says Vietnamese coffee drinkers usually gather in their favourite coffee shops, which operate as “a third space” outside of the home and workplace.

Frith also noted that a new generation of entrepreneurs are focusing on quality. Accordingly, they pay attention to terroir, discuss cultivation methods with farmers and adopt best practice when it comes to processing techniques.

CNN honoured Vietnam as a source of quality coffee in addition to the size of its export sales, and its vibrant local coffee culture.

Vietnam is also famous for creative ideas to make diverse and unforgettable flavours with coffee, such as egg and coconut coffee. Nhan Dan 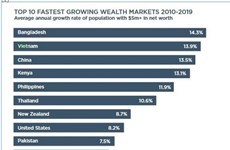 Authorities want to maintain the petrol price stabilisation fund as a tool to keep retail prices stable and give them the ability to intervene in the market when necessary. 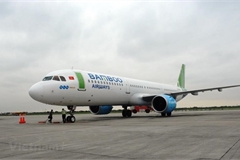 Bamboo Airways has set targets of doubling its domestic air routes to 60 by the end of 2020, and raising the number of international routes from six to 25, with that to the US expected to be re-launched in late 2021 or early 2022. 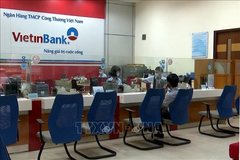 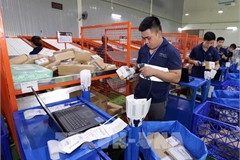 Vietnam is aiming to have 55 percent of its population shopping online by 2025, with average consumer spending rising to $600 per year, according to a master plan on e-commerce development for 2021-25 recently approved by Deputy PM Trinh Dinh Dung.

Local stocks are expected to keep rising this week but their growth would be slower as goods news dries up.

Total assets of credit institutions and foreign banks in Vietnam by the end of the first quarter of this year inched down 0.72 per cent to VND12.48 quadrillion (US$521.76 billion) compared with the end of last year.

VIRAC forecasts that the dairy industry prospect in 2020 will continue to grow at a high level, increase investment capital in dairy farms to reduce dependence on imported milk and to meet the needs of people’s domestic consumption. 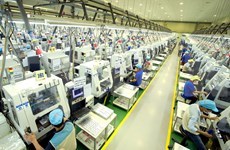 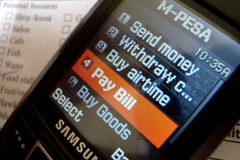 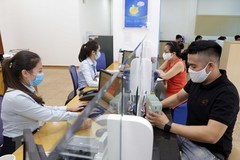 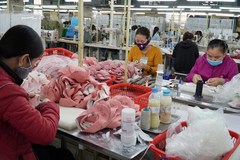 Vietnamese, US footwear firms to discuss trade amid pandemic

Vietnam holds a number of advantages against other countries at a time when investors are looking to exit China, according to experts.