Because of the complex movements of Covid-19, banks have drawn up backup plans for credit growth and bad debt management.

BIDV, which organized a shareholders’ meeting recently, reported that the amount of capital mobilized by the end of February had decreased by 1.6 percent, while the outstanding loans had reduced by 2 percent. 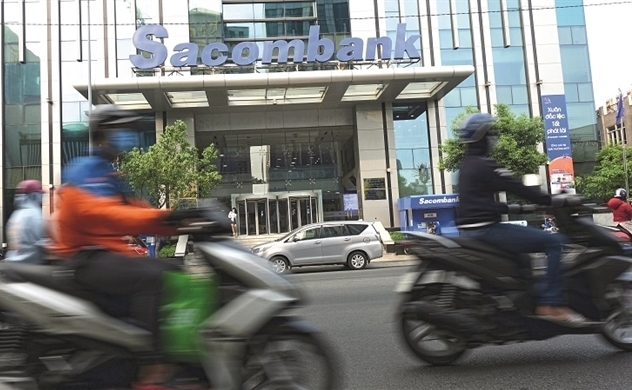 BIDV chair Phan Duc Tu said the epidemic has had a big impact on supply and demand, and businesses’ performance, affecting the bank’s business resultd.

He said the business targets set earlier this year with the scenario that the epidemic will end in March has become difficult to obtain. The bank will adjust the targets if necessary.

Moody’s March report showed that the quality of Vietnam’s bank assets will be affected because of Covid-19. If the epidemic lasts a long time, the bad debts in the manufacturing and business sectors will increase because Vietnam heavily depends on the global supply chain.

According to the State Bank, reports from 23 credit institutions show that VND926 trillion worth of outstanding loans will be affected by the epidemic, which accounts for 11.3 percent of total outstanding loans of the entire banking sector.

Agriculture-forestry-aquaculture, trade and industries are believed to suffer most from the epidemic. As of the end of 2019, the three sectors had outstanding loans accounting for 9 percent, 23 percent and 19 percent, respectively, of total outstanding loans.

Nguyen The Minh from Yuanta Securities believes that the credit growth rate in 2020 may be higher than last year, but lower than initially targeted. The credit growth may rely on Q3 and Q4, if the epidemic cannot be contained soon.

The State Bank of Vietnam (SBV), after considering the two scenarios about Covid-19 designed by the Ministry of Planning and Investment, predicted that if the epidemic ended in Q1, the bad debt ratio would be 2.9-3.2 percent. The figure would be nearly 4 percent this year if the epidemic lasts until the end of Q2.

To encourage customers to deposit money online amid the COVID-19 pandemic, many banks have raised interest rates for online savings by up to 1.4 per cent higher than over-the-counter deposits.

Incomplete statistics show that businesses have enjoyed cuts of at least 100 trillion VND (4.25 billion USD) to support them amid the COVID-19 pandemic. 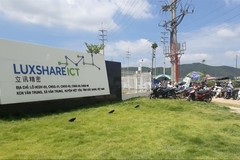 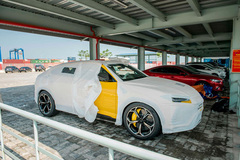