The corporate bond market, which made a spectacular breakthrough in H1, is showing signs of decline amid warnings from agencies and new policies. 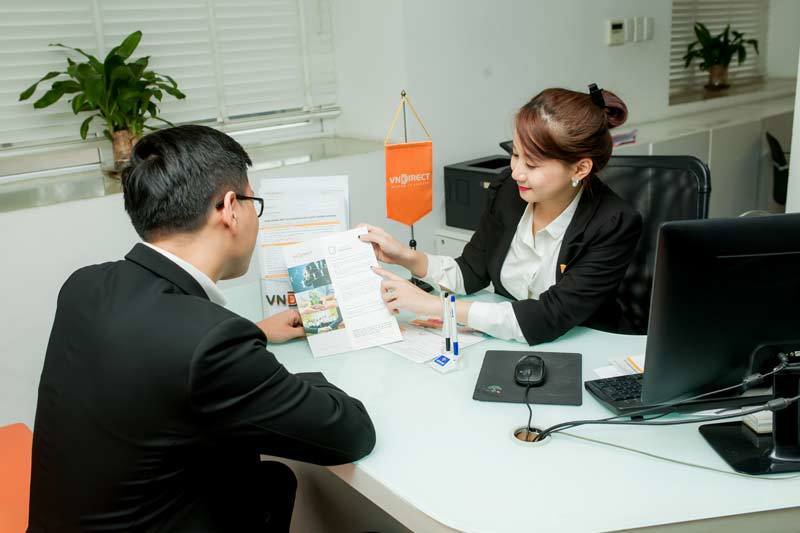 According to VnDirect Securities, the value of corporate bonds issued in July 2020 decreased sharply by 41 percent from the month before to VND27 trillion, or $1.2 billion.

The was in contrast to the first months of the year and was contrary to predictions by some financial institutions.

In fact, the value of bonds registered for private issuance in July increased by 23.7 percent compared with June, to VND75.592 trillion, or $3.3 billion. However, the success rate was low, just 26.4 percent, much lower than the 75 percent of the month before.

Real estate firms, consumer goods manufacturers and energy companies have mobilized trillions or tens of trillions of dong worth of capital. BIDV, Vinhomes, Masan and TNR Holdings were the biggest issuers in H1.

According to the Hanoi Stock Exchange (HNX), 130 enterprises issued bonds in H1 and got VND156.3 trillion, or $6.7 billion worth of capital.

Excluding commercial banks, the Vingroup company of billionaire Pham Nhat Vuong and the Masan Group of billionaire Nguyen Dang Quang have mobilized the most capital from corporate bonds.

Vuong has invested in real estate and VinFast automobile project. Quang is focusing on mining projects, consumer goods manufacturing, and retail. Masan has announced it will issue VND8 trillion worth of bonds more from now to the end of the year.

VnDirect cited many reasons to explain the decline in July. The Ministry of Finance since early June has given warnings about risks after witnessing the bond market soaring in May and an increase in the number of private investors.

The warning has caused investors to be more cautious.

The second Covid-19 outbreak in late July also prompted investors to hold more cash to prevent risks, especially institutional investors, who are the major subjects in the bond market. This has led to a decrease in bond demand.

It is expected that demand from private investors, mostly unprofessional ones, will decrease in the time to come.

SSI Research believes that the bond market will grow hot in Q3 before Decree 81 takes effect, which has cooled the market in Q4.

From January 1, 2021, when the 2019 Securities Law takes effect, the bonds of private issuance campaigns will only be distributed to professional investors. By that time, the Ministry of FInance (MOF) will consider removing some provisions of Decree 81.

Thus, the number of private issuance campaigns is expected to decrease significantly after September 1, 2020. Enterprises will have to issue bonds to the public.

Nguyen Tri Hieu, a respected finance expert, had warned repeatedly of a ‘real estate bond bubble’ after many real estate firms issued bonds in large quantities and at overly high interest rates at a time when the real estate market is not favorable.

While in developed markets corporate bonds act as the major channel that conducts capital for the economy, in Vietnam they are still in a very early stage of development.