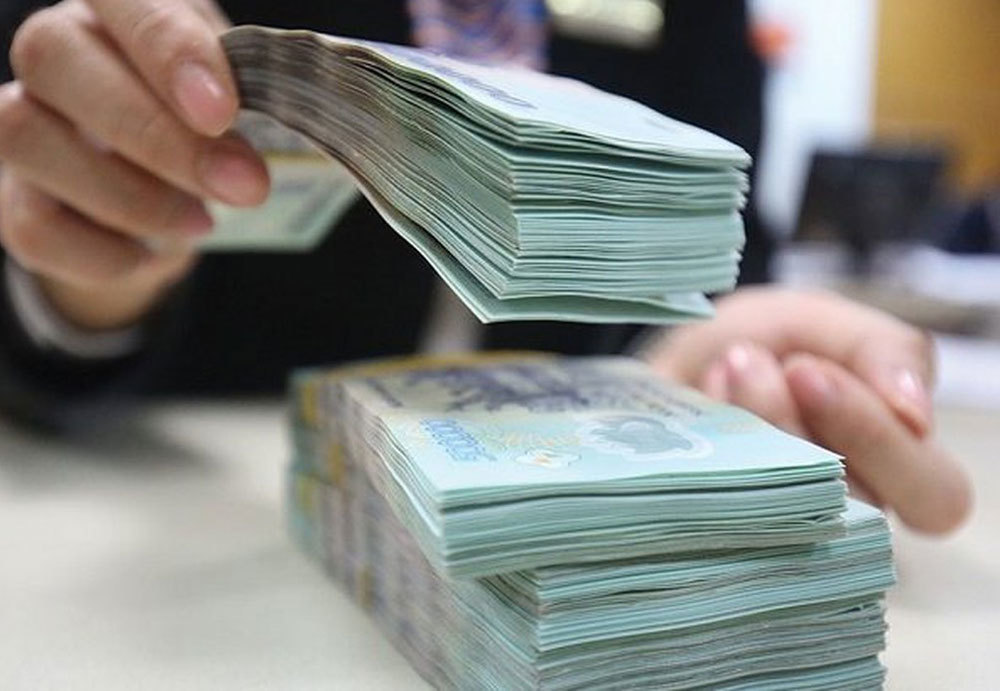 Sacombank’s interest rates, applied since August 19, are 0.2-0.4 percent lower than previous ones.

TPBank cut the interest rate by up to 0.8 percent to 6 percent. For 9-month deposit, the currently applied interest rate is 5.7 percent, down by 0.5 percent.

At Eximbank, the deposit interest rates have decreased by 0.2-0.4 percent since August 26.

Analysts have estimated that bank deposit interest rates have decreased by 1.5-2.5 percent over the last year. The current interest rates of some deposit products are at their deepest lows in many years.

The low deposit interest rates explain why deposits at commercial banks are so low. Cash flow has been heading toward other investment channels, including securities, gold, real estate and corporate bonds.

According to State Bank of Vietnam, in the first half of the year, people’s additional net deposits reached VND151.2 trillion, while deposits from institutional clients and businesses was VND233.2 trillion.

Analysts warn that the low interest rates will prompt people to withdraw money from banks and pour money into other investment channels, causing uncertainties to the economy.

The banking system may be in the state of lacking liquidity, and lacking capital for production and business. As customers have to compete with each other to borrow capital, the lending interest rates will be pushed up and the Government would fail to implement the low-interest rate policy.

People lose everything as they fall into consumer-loan trap