Devaluing VND will do more harm than good: economists

Chinese FDI is rushing into Vietnam, bringing huge capital. However, Vietnam has been told to be careful about using this capital.

China was not listed among the biggest foreign investors in Vietnam until 2011 when its FDI in Vietnam began increasing. Since 2015, China has been among the top 10 investors. 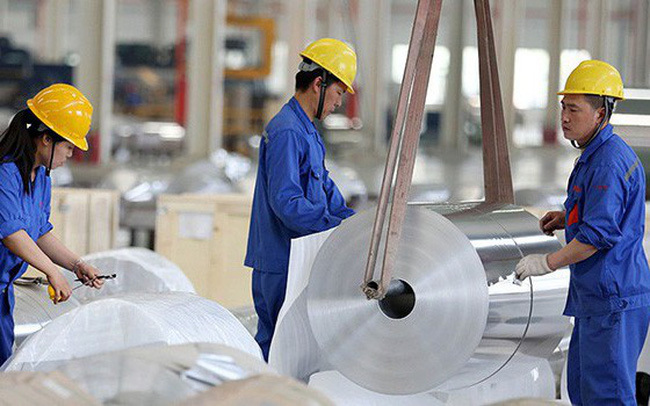 The Chinese government is encouraging its enterprises to make outward investment in the context of domestic difficulties.

In order to avoid recession, China has decided to accelerate investments. The country’s consumer demand is around 50 percent of GDP, while public debt is on the rise. Some sources report that public debts have reached $30 trillion.

In recent years, the gap between savings and gross capital formation has narrowed. To increase the strength of the national economy, China is focusing on saving index, the major resource for reinvestment.

As such, analysts predict that China will no longer try to raise the GDP, but gathers strength on improving the saving capability through income from ownership, which is mostly from Chinese invested enterprises overseas.

Vietnam should not devalue the VND

“Chinese is devaluing its yuan. If Vietnam also devalues the dong, the action would ‘save’ China in the US-China trade war, but it won’t bring any benefits to Vietnam, because Vietnam mostly exports labor and a part of products’ value,” Bui Trinh, a n economist, wrote in an article on Cafebiz some days ago.

Statistics show that in the trade war, China is at a disadvantage. In 2017, Chinese exports to the US were four times higher than US exports to China.

To overcome difficulties, China wants to entice other countries to sign FTAs and penetrate the value chains of other countries. Vietnam is a suitable destination.

As a big US government bond holder, Trinh said, China dares not devalue the yuan too sharply, so that other countries feel anxious and devalue their currencies. Vietnam should not fall into that trap.

The economist thinks that China will not cut tariffs further when inviting other countries to join FTAs.

Vietnam a magnet for foreign investors amid US-China trade war

Vietnam is now in a position to attract even more investors and promote mutual prosperity with the US, despite the uncertainties caused by the US-China trade conflict, a US official said at a trade forum last week.

The market sentiment will remain lateral in September weighed down by global economic and political tensions while trading quiet amid speculations of Q3 corporate earnings.