The aviation market is becoming busier with six airlines operating, including Bamboo Airways which joined the market some months ago, and other airlines still queuing up for licenses. 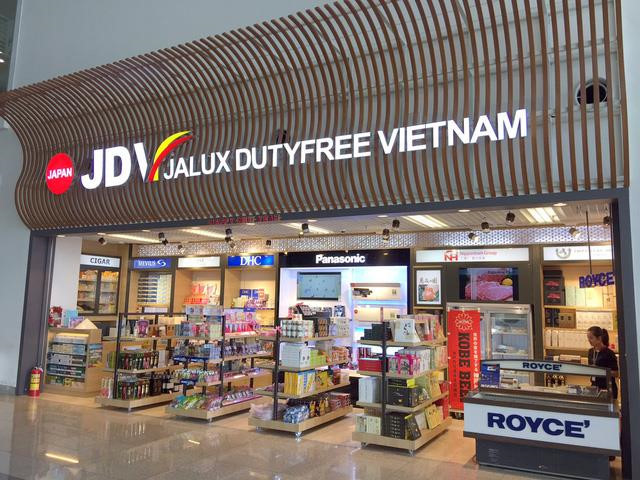 But the system of duty-free shops at airports remains somewhat modest. This is why the existing shops have made high profits for many years.

As the only company which sells duty-free goods at Tan Son Nhat International Airport, Sasco, a subsidiary of ACV, is the biggest beneficiary.

With Tan Son Nhat Airport operating at 135 percent of capacity, Sasco has made high profits. The company reported revenue of VND702 billion in Q2, an increase of 11 percent over the same period last year. Of this, duty-free shops brought VND325 billion, an increase of VND15 billion.

The turnover increased, while the cost price stayed the same, which helped the gross profit of Sasco increase by 24 percent, reaching VND350 billion, in the quarter.

The sharp increase in revenue and profit in 2016 was explained by the appearance of the strategic investor Imex Pan Pacific Group, a major player in the field of duty-free and luxury goods. The investor helped Sasco restructure the duty-free goods business and reduce inventory.

In 2016, the managers of the company confirmed that revenue from duty-free shops rose sharply thanks to the sharp increase of 30 percent in number of passengers at Tan Son Nhat compared with 2015.

ACV remains the biggest shareholder of Sasco which holds 49 percent of shares. Meanwhile, the group of shareholders related to the family of Johnathan Hanh Nguyen, the father-in-law of Tang Thanh Ha, a well known figure in Vietnam’s show business, holds 45 percent of shares.

Hanh Nguyen has been the chair of Sasco since mid 2017, while his wife, Le Hong Thuy Tien, is one of the other four members of board of directors.

Other duty-free chains also report satisfactory profits, though they are smaller in scale.

Nasco at Noi Bai Airport, for example, reported profit of between VND20.5 and VND29.3 billion in the last four consecutive years. In 2018, its post-tax profit hit VND26.5 billion.