These areas near HCM City are sparking a new wave of real estate investments.

Bien Hoa City in Dong Nai province is called a ‘rising star’ as real estate firms, foreign and domestic, have poured trillions of dong into eco urban area projects there. 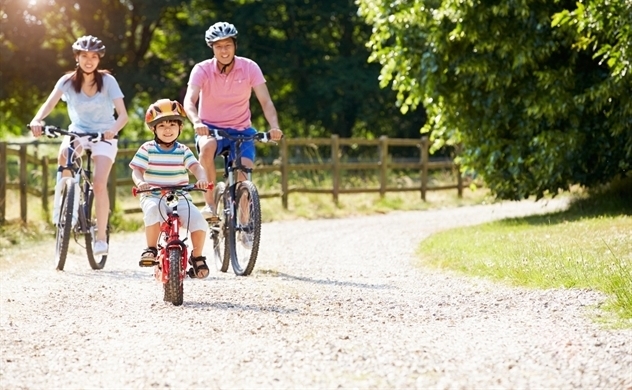 The projects are expected to change the face of the entire region, creating a new urban area, helping relieve population pressure in HCM City.

Bien Hoa, thanks to its geographical position and natural conditions, is suitable for eco urban areas.

In the future, once the Belt Road No 3, Bien Hoa-Vung Tau railway, Cat Lai bridge that connects Nhon Trach with District 2, and Ben Luc - Nhon Trach expressway becomes operational, the connecting capacity between Bien Hoa and HCM City as well as neighboring provinces will improve.

Bien Hoa is a big urban area near the proposed Long Thanh International Airport, with the capacity of 100 million passengers and 5 million tons of cargo, to be built in two or three years.

Analysts say airports can serve as the motivation for economic development of the whole region. The strong rise of Phu Quoc Island after Phu Quoc Airport opened in 2012 is an example.

Analysts commented that the formation of urban areas in the suburbs of large cities is a good solution which can improve urban space in a sustainable way and solve many problems. They will not only help ease pressure on social infrastructure, but provide job opportunities, economic development, entertainment, and green space.

Novaland Group has introduced an eco urban area at the eastern gateway to HCM City – Aquacity. It is just five kilometers from Long Thanh and Thu Duc golf courses.

Environmental protection projects in Vietnam need a fund of $753 billion. The State Bank of Vietnam has included green financing program in legal documents to drive loans to projects for sustainable development.

As there is growing pressure on urban areas, there is higher and higher demand for green architecture.