Vietnam should be wary of the CPI increase as the index increased sharply by 4.19 percent in H1 compared with the same period last year, becoming the sharpest increase between 2016 and 2020. 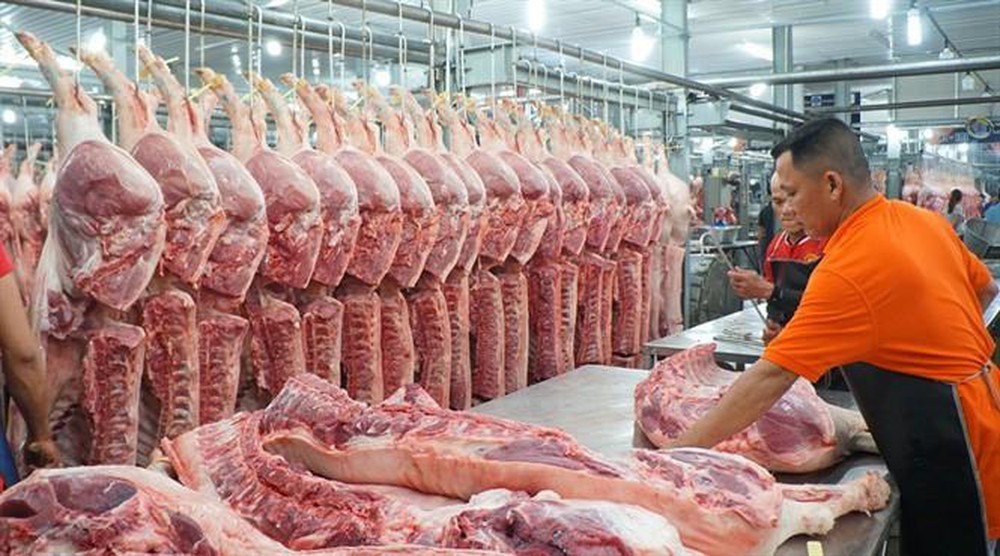 “Curbing the CPI increase at below 4 percent in 2020 as set by the National Assembly is a very difficult task,” commented Dinh Trong Thinh from the Finance Academy.

According to Thinh, the prices of food products in H1 rose by 14.28 percent compared with the same period last year, thus increasing the CPI by 3.23 percent. The pork price soared by 68.2 percent.

Tran Duy Dong from MOIT suggested adding pork to the list of products for the government’s price stabilization. To stabilize the pork price which has big impact on CPI, it is necessary to ask livestock enterprises to declare prices and observe the Price Law.

There are positive factors that help curb the CPI increase, including the stability of the Vietnam dong.

The Vietnam dong appreciated by 0.6 percent against the dollar in May alone, regaining all the value it lost in March.

However, to curb inflation, according to Thinh, it is necessary to keep a close watch over the performance of the world economy and the finance and monetary market, and manage the exchange rate in a flexible way, suitable to economic development.

High GDP growth will be an important factor that helps stabilize the economy and avoid skepticism among businesses and people, thus avoiding "psychological inflation", i.e. a CPI increase caused by people’s anxiety.

According to Nguyen Ba Minh, director of the Economics – Finance Institute, there are two factors that may cause the CPI to increase in the second half of the year.

The prices of many kinds of materials in the world market may increase again when Covid-19 is step by step contained, while production and international trade activities resume.

A problem has arisen in that new Covid-19 cases in the community have been discovered after 99 days of safety. Social distancing, if it is imposed again, will disrupt supply chains. 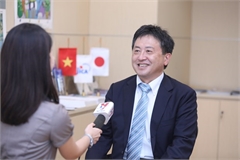 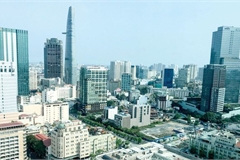