The enterprises successfully exporting catfish products to the EU all have made heavy investments in production lines to improve the quality of products and satisfy the requirements of the market. 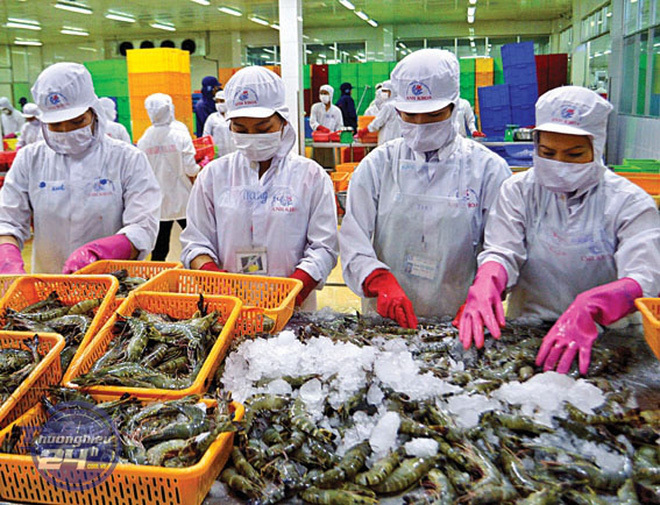 “Improving quality is the thing Vietnamese enterprises must do, because for the EU, the quality, not the price, is a top priority,” he said.

However, the Vietnam Association of Seafood Exporters and Producers (VASEP) report shows that the catfish exports in the first five months of the year decreased slightly compared with the same period last year to $690 million. China, the US and EU remain loyal markets which consumed 53 percent of total catfish export value.

Regarding the EU, it saw a breakthrough in the first five months with the high growth rate of 31.5 percent, reaching $105.2 million. Of this, the exports to four biggest markets – the Netherlands increased by 12.2 percent, the UK 59.4 percent, Germany 61.6 percent and Belgium 63.8 percent.

The significant exports increase has brought profits to seafood companies. Nam Viet reported profit of VND200 billion for Q1 thanks to the 90 percent increase in exports to the EU, while Ben Tre Seafood Import/Export reported gross profit margin increase to 20 percent.

VASEP predicted that catfish exports in 2019 would bring turnover of $2.4 billion, an increase of 12 percent over the same period last year.

“The target of $2.4 billion is within reach. To reach that goal, we decided that 2019 will be the year with the focus on the EU market,” Hoe said.

Vietnam also hopes that shrimp exports to the EU will increase significantly thanks to EVFTA which will cut the tariff to zero percent from 4-11 percent currently.

“This (EVFTA) is good news for Minh Phu and other seafood companies. We have been waiting for this for several years long,” said Le Van Quang, chair of Minh Phu Seafood.

Vietnamese shrimp exporters to US to enjoy zero tariffs

The US has exempted anti-dumping tariffs for 31 shrimp exporters of Viet Nam in the 13th period of review (POR 13), according to the Viet Nam Association of Seafood Exporters and Producers (VASEP).