The Vietnam Electricity Group (EVN) on December 26 announced that it would stop purchasing electricity from rooftop solar power projects developed after December 31 until the prime minister issues a new decision.

According to EVN, the prime minister’s Decision 13/2020/QD-TTg on mechanisms to promote the development of solar power in Vietnam will become invalid after December 31 and a new decision has yet to be issued, the local media reported. 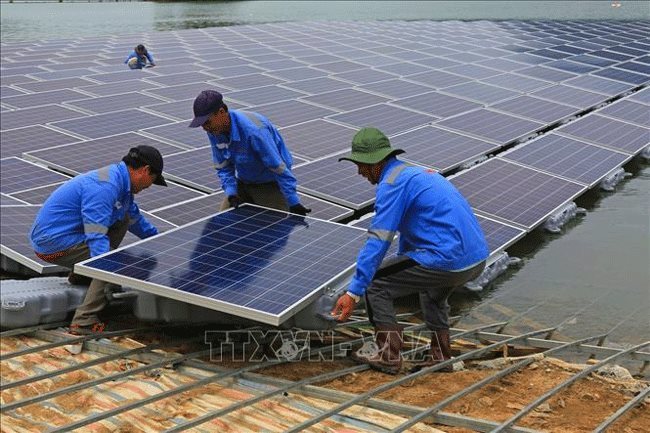 Power companies under EVN will make a list of rooftop solar power projects which will be put into commercial operation by December 31.

As for projects wherein part of them will be operated by December 31, power companies will sign agreements with the investors of these projects to determine the scale and capacity of the operated portion.

At present, the Electricity and Renewable Energy Department under the Ministry of Industry and Trade is coordinating with consulting agencies to study the model and scale of rooftop solar power projects and the price of electricity generated from these projects. In the first quarter of next year, the department will propose draft policies to encourage the development of rooftop solar power in the next periods so that the Ministry of Industry and Trade can submit them to the prime minister for approval.