Under the Prime Minister’s Decision No 24/2017, the average electricity price is adjusted at least six months after the latest adjustment. 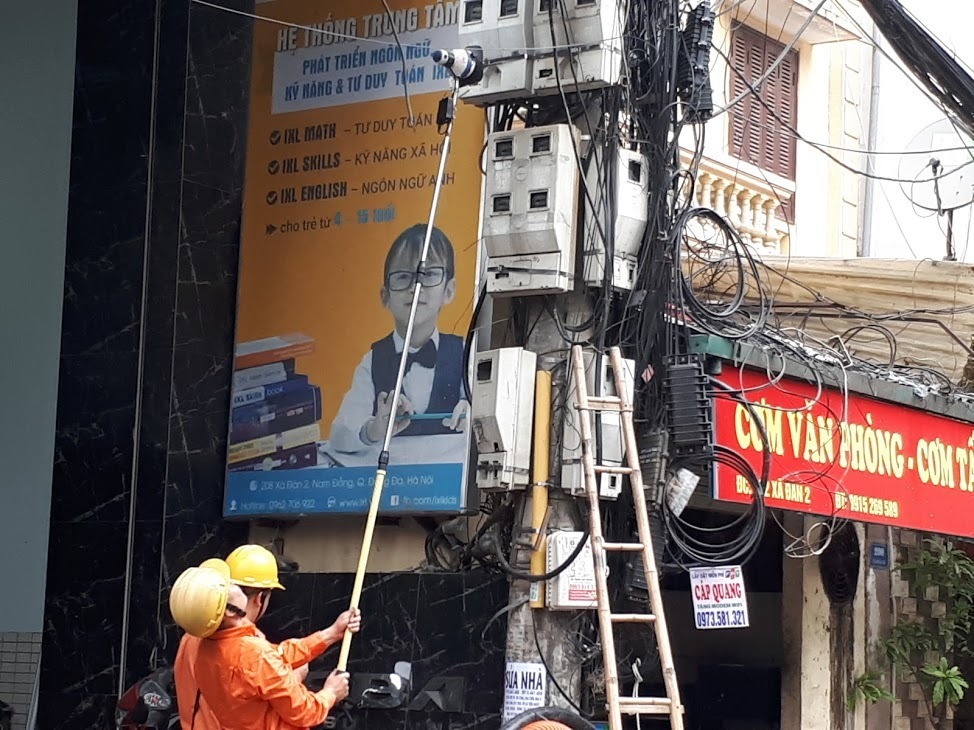 Every year, the Ministry of Industry and Trade (MOIT) sets up inspection teams with the participation of representatives from relevant ministries to examine the electricity production costs. The results of the inspection serve the calculation of the average electricity price.

However, it is now August 2020, but there are only inspection results of the production costs in 2018 of the Electricity of Vietnam (EVN) which were made public in December 2019.

The electricity price hasn't matched the market fluctuations. For various reasons, the electricity price is only adjusted once every two years. Because of this, many kinds of expenses are acccumulated, and the price only increases and never decreases.

A power expert believes that if the examination of the electricity production cost can be implemented more frequently, the fluctuations in expenses will be more regularly updated.

He said even if there are no changes in production costs, MOIT should also make public the inspection results to explain why the electricity price is kept unchanged.

“We can even adjust the electricity price once every three months. In Thailand, the price is adjusted once a month,” he said.

At a workshop discussing the restructuring of the electricity retail price in November 2019, Bui Xuan Hoi from the Hanoi University of Science and Technology suggested legalizing the price adjustment cycle, saying that the adjustment needs to be made once in every six months.

The other participants at the workshop also agreed with the solution, saying that if the price is adjusted once every two years, the increases may be too sharp, thus causing shocks to electricity consumers.

Analysts affirmed that adjusting the electricity price every six months is possible. Most of the expenses for electricity production don’t fluctuate heavily. The fluctuating factors are the prices of coal, gas, oil, the exchange rate and the electricity sources mobilized.

Consumers to negotiate electricity prices in 5 years, when monopoly is removed

When the competitive electricity retail market takes shape, EVN will no longer be the only retailer and people will be able to choose their retailer and negotiate prices. 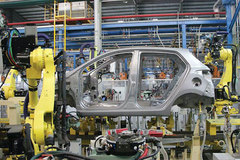 Existing incentive policies are not attractive enough to encourage local enterprises to further invest in the automobile industry. 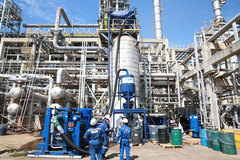 Margin trading should be allowed on UPCoM
BUSINESSicon  19/11/2020

Margin trading should be allowed on the Unlisted Public Company Market (UPCoM) to increase the exchange’s liquidity.