Cafebiz cited a report as showing that Vietnam would export $668.551 million worth of catfish in the first half of the year, a sharp fall of 24.5 percent from the same period last year. 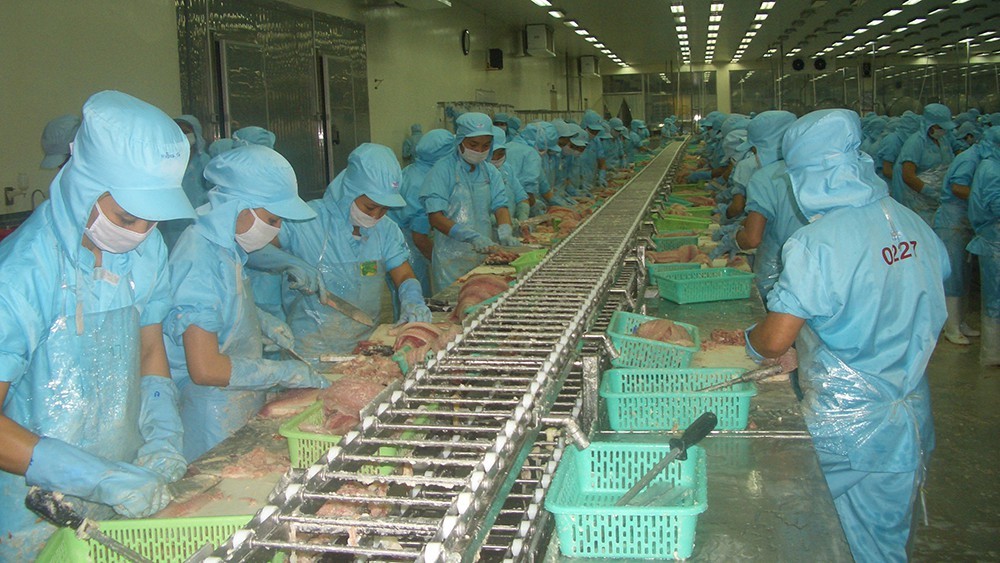 This is attributed to the sharp drop in demand from China and the US, the two major markets. Export turnover to the two markets decreased by 16 percent and 25 percent, respectively.

According to Truong Thi Le Khanh, chair of the Freshwater Fish Committee, the epidemic in China in early February led to a 37.5 percent decrease in the value of catfish exports to the market.

In March, Vietnam’s exporters tried to bring catfish back to China after the blockage period but there was no considerable progress.

Since April, the demand for catfish has been recovering because prices are reasonable and eatery chains have begun opening again.

China increased catfish imports from 8,000 tons in March 2020 to 19,000 tons in April, thus surpassing the US to become the biggest consumer of Vietnam’s catfish fillet products.

The Chinese customs agency reported that China imported 59,000 tons of frozen catfish fillet in the first five months of the year, an increase of 44 percent compared with the same period last year.

The second epidemic outbreak at a food market in Beijing has once again fueled fears about seafood imports. However, Vietnamese exporters think the Chinese market will recover in July because of China's ability to control an outbreak.

In the first five months of 2020, the US only imported 20,000 tons of catfish, a decrease of 19 percent compared with the same period last year.

In June catfish exports to the US brought turnover of $18.286 million. The total export turnover in the first six months was $104.707 million, down by 25 percent.

However, exporters believe that exports to the US market, with open policies and restaurant recovery, would increase again in the last months of the year.

Meanwhile, exports to the UK, one of the countries hit hard by Covid-19, increased significantly.