This was a highlight of Minister Dinh Tien Dung’s recent decision for an action programme to implement a National Assembly resolution about solutions to improve the business climate and national competitiveness. 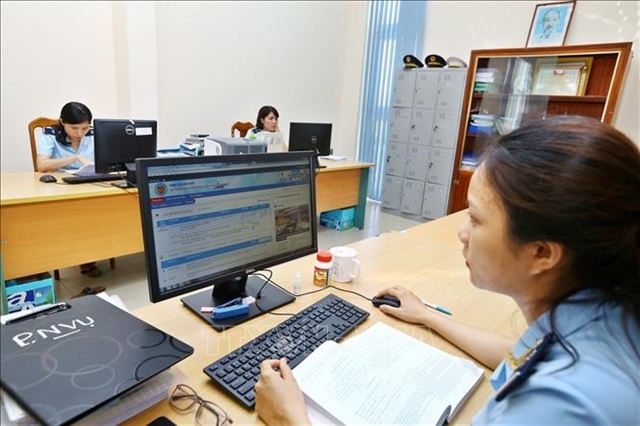 The satisfaction of businesses about tax reforms also increased. A report by the Vietnam Chamber of Commerce and Industry announced in November 2019 showed 78 per cent of surveyed firms said they were satisfied with tax reforms, three percentage points higher than the 2016 survey.