In early December, crowds of people were seen lining up from early morning to late night in front of the Uniqlo shop on Dong Khoi street, HCM City, on its opening day. This is the first shop in Vietnam opened by the Japanese fashion brand. 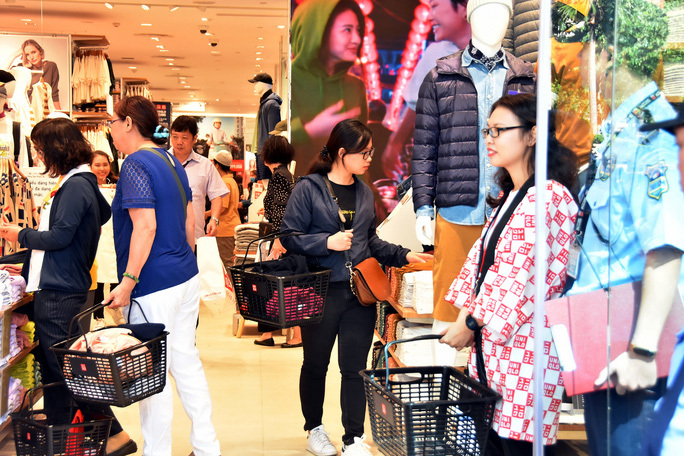 Meeting the local press before the opening, Tadashi Yanai, the founder and CEO of Fast Retailing, which owns Uniqlo, said that Uniqlo Dong Khoi is the second largest store in Southeast Asia and a model store of the brand.

He said that Vietnam has high potential, so Fast Retailing made very thorough preparations before opening the store.

Vietnamese brands have to struggle to exist in the home market.

Blue Exchange, Ninomaxx and Sea Collection, once famous brands, have fallen into disfavor despite great efforts to expand retail networks.

Most recently, the owner of Vascara sold his well-known fashion brand for women to a Japanese partner. There is no information about whether he would develop another brand.

Ly Thanh Sinh, director of Minh Long Hung Garment and Embroidery, is pessimistic about the competiveness of Vietnamese fashion companies.

He said Vietnamese companies are facing big problems, including the lack of financial resources to invest in modern technologies.

“The US-China market has brought more low-cost garments and materials to Vietnam, while some modern retail chains have fallen into foreign hands, thus making it more difficult to sell products,” he said.

Le Quang Hung, former president of Sai Gon Garment, commented that the problems of Vietnam brands not only lie in high premises rent, input costs and production costs, but also in human resources.

However, he believes that Vietnamese brands still have opportunities. Some companies in Hanoi such as Canifa can develop well as they have made heavy investments in design, human resources and materials.

A number of famous international fast fashion brands have arrived in the promising Vietnamese market. 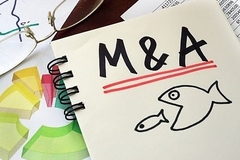 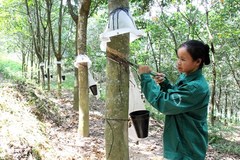 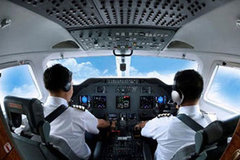 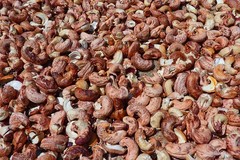 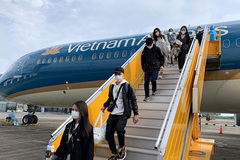 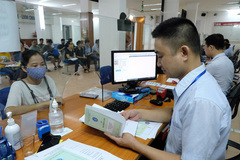 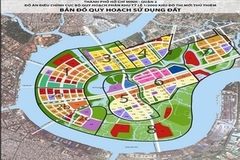