Experts are concerned about the quality of foreign investment and the capability of Vietnam to use the capital.

After two years of negotiations, BIDV finally decided to make a private offering of 603.3 million shares, worth VND20.3 trillion, to KEB Hana Bank, an investor from South Korea. 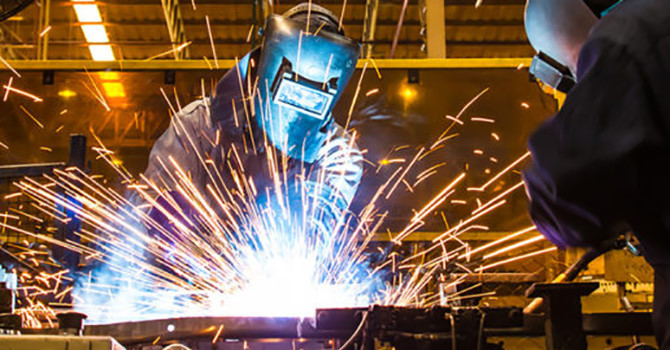 However, even with the big deal, South Koreans are now below Chinese, HongKonger and Singaporean investors who have been stepping up their investments in Vietnam this year.

The Foreign Investment Agency (FIA) reported that in the first 10 months of the year, the value of contributed capital by foreign investors to Vietnam’s enterprises reached $10.8 billion, an increase of 70.5 percent.

If not counting the Sabeco deal, worth $3.85 billion, the value be up by 10 percent compared with the same period last year.

Foreign investment can also be seen in the stock market, one of the fastest growing in the region. The VN Index increased by 4.9 percent in the third quarter of 2019 and by 11.7 percent in the first nine months of the year, according to Vietcombank Fund Management Company (VCBF). The index has exceeded the 1,000 point threshold.

The report of the National Finance Supervisory Council released in late October showed that foreign investors’ net purchase reached $1.88 billion in the stock market this year. This included $1.23 billion worth of shares and $650.4 million worth of bonds.

According to Nguyen Thi Hang Nga, investment director of VCBF, the loosening of monetary policies all over the globe (40 central banks have cut the prime interest rates once or twice since the beginning of the year) and fiscal policy is why cash flow is heading for frontier economies, including Vietnam.

In terms of foreign direct investment (FDI), Vietnam saw an increase in newly registered investment capital and additional capital, by 26 percent and 20 percent, respectively, in the first 10 months of the year, according to SSI Research. Meanwhile, the figures were plus 18.7 percent and minus 4.7 percent the same period last year.

“The land rent in industrial zones has increased by 25-30 percent and the demand for labor has also increased,” a representative of VCBF said.

Most Vietnamese startups find it difficult to call for investment, especially foreign investment.

Though the current legal regulations allow foreign investors to fully own a local firm, the investors still face hindrances to pour funds into some conditional business lines.