More luxury hotels have arisen in anticipation of a tourism boom, and their owners are spending big money to hire foreign managers.

Indochina Capital and Kajima Corporation have kicked off construction of Wink Hotels in district 1, HCMC. In the near future, another Wink Hotel will be developed by the joint venture in Da Nang. 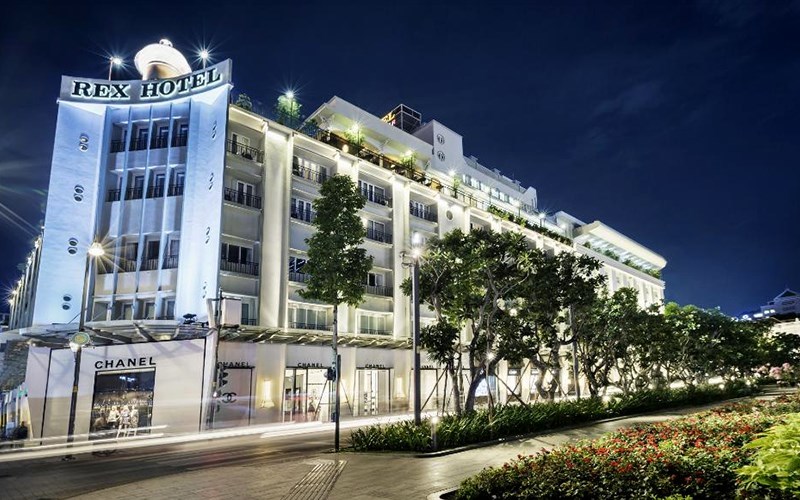 Vietnam is listed among the fastest growing tourism markets in the world. The country hopes to serve 103 million travelers this year, including 18 million foreign and strives for turnover of $30 billion by the end of the decade.

Vietnamese realtors such as Vingroup, Sun Group and BItexco, which own luxury resorts and hotels, are willing to spend money to hire international groups to manage their hotels.

An analyst said the management fees hotel owners have to pay to foreign managers are sky high, but the profits they can expect are even higher.

“When you hire an international hotel management group, you can not only expect higher profit thanks to its capability of attracting foreign travelers, but also you can improve your fame, because your hotel is managed with international standards,” he commented.

The analyst went on to say that the operation cost is not high, because hotels don’t have to pay a lot for communication and marketing campaigns, but they still can attract foreign travelers.

The involvement of international management groups in the first phase of project development, including advice in business models, management standards to be applied, building materials to be used and design, also helps the exploitation of hotels.

However, Le The Hung from CNC Counsel, commented that using foreign managers is not always a good choice.

A Vietnamese owned resort in Sam Son hired a well-known international management group, but had to terminate the contract after four months because of many disagreements.

In another case, the hotel owner hired a professional management firm and ‘said goodbye’ to the firm just after three years of operation, deciding to run the hotel himself. However, the business performance of the hotel has been unsatisfactory since then.

Hung noted that the legal framework on hotel management services remains incomplete. A series of important issues such as the right and responsibility of hotel managers and the accountancy regime remain open, which could be the reason behind disputes between the two parties.

Investors rush to build 5-hotels in anticipation of tourism boom