Despite a range of improvements, the latest draft amendments to the Law on Investment 2014 retains several concerns among both domestic and overseas investors, who are urging for further changes ahead. 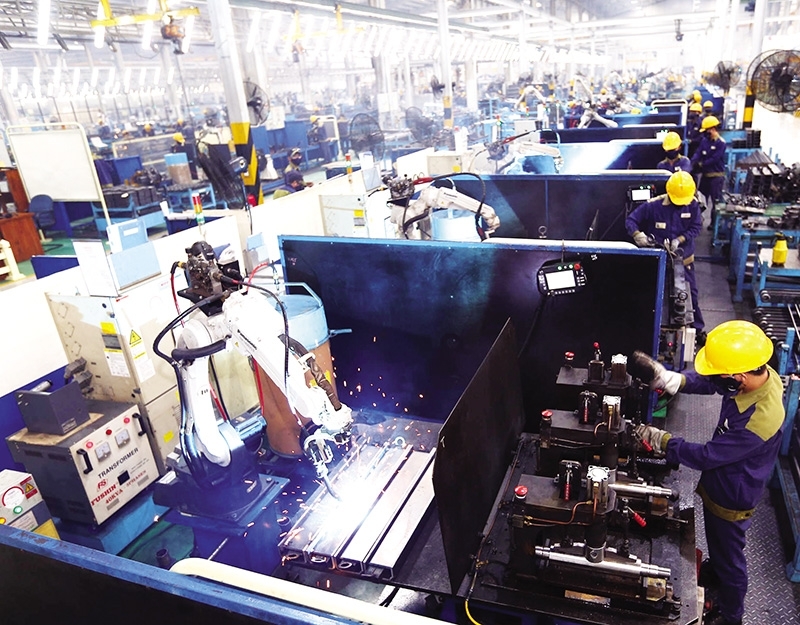 After 27 years of putting money into Vietnam with 24 companies across varying sectors, VABIS Group chairman Nguyen Ngoc My has uncovered new difficulties in proceeding with his dog and horse racing scheme in the central province of Ha Tinh.

“I have poured $5 million into the project. However, it is now stuck due to legal issues, specifically regarding Decree No.06/2017/ND-CP which governs sports betting. All activities are now halted, and we have no use for 900 dogs and 100 Australian-imported horses each costing $50,000, causing a huge loss,” My said.

Decree 06 came into existence three years prior to the completion of the project. As ruled, the province’s Xuan Thanh-Nghi Xuan area, where the project is located, must be listed in the approved national planning of sports betting, and have the word “betting” added to the investment certificate. However, at the time the investor got the certificate, no betting rule was applied. Therefore, the conditions were not taken into consideration.

“To meet the requirements, we have to redo everything, but this is impossible. We can do nothing but wait for the province to submit to the prime minister the proposal to add Xuan Thanh-Nghi Xuan to the national planning by the first quarter of 2020,” My elaborated.

His case is just one among the thousands facing similar legal problems related to investment procedures, which was once again among the top issues of discussion at last week’s meeting on collecting comments for the Ministry of Planning and Investment’s (MPI) latest draft on amendments to the Law on Investment 2014.

MPI Deputy Minister Vu Dai Thang said that although the Law on Investment 2014 has contributed significantly to improving the business climate, problematic issues still need to be amended to adapt to the new global changes in foreign direct investment (FDI). It also needs to take into account the country’s new investment-related policies, especially a recently-issued resolution on orientations for FDI attraction until 2030, and another on Vietnam’s orientation and policy to join Industry 4.0.

“A number of business conditions were cut, while inspections and administrative procedures were reduced, with the figure of removed business conditions reaching over 3,000 in 2018,” Deputy Minister Thang said. “In the latest World Economic Forum’s annual publication, the Global Competitiveness Report 2019, Vietnam’s ranking rose quite significantly from last year’s position of 77th to 67th. However, investment regulations remain inconsistent with other laws.”

In addition to investment procedures, other long-term concerns include investment incentives and guarantees, and inconsistencies with other relevant laws and conditional businesses.

Professor Nguyen Mai, chairman of the Vietnam Association of Foreign Invested Enterprises said, “Industry 4.0 is making wide impacts on the Vietnamese economy with lots of new issues and sectors emerging, but we have yet to build rules for them. The draft also just focuses mostly on tax incentives, but less on land and other supporting policies.”

Professor Mai and businesses also agree that despite having a regulation on guarantee of investors’ interests when rules are changed, the draft pays attention to this for just investment incentives, and not the rights to asset ownership, asset transfer, legal transfer of profit to outsiders, and more.

The interested parties also urged for changes to make the draft more consistent with other laws such as the Law on Housing, the Law on Land, the Law on Environment Protection, and the Law on Real Estate Business.

in coastal towns. Meanwhile, the draft amendment rules that the provincial and municipal people’s committees have power to approve investment plans for owners of projects with transfer of land use purpose regardless of the type of land.

Commenting on this, Dau Anh Tuan, director of the Legal Department at the Vietnam Chamber of Commerce and Industry said, “This causes confusion for enterprises, cities, and provinces because they do not know the people’s council or the people’s committee have this power.”

Despite the concerns, the draft amendment does provide two of the most long-awaited changes for foreign investors, in the form of market access conditions and investment incentives.

They have been created to institutionalise the Politburo’s recently-issued Resolution No.50-NQ-TW, giving directions to the new FDI attraction strategy towards 2030, thus expecting to enable international investors to broaden opportunities in the country.

With the business lines out of the list, the conditions for market access for overseas investors are the same as domestic ones.

This supplementation is aimed to simplify procedures, and increase transparency and feasibility in the application of the country’s commitments to open the market in alignment with new-generation free trade agreements and international treaties on investment.

It will also deal with inconsistencies in the application of Vietnam’s commitments in free trade agreements which have different approaches in market access.

The draft also adds some sectors and investment activities subjective to investment incentives. They include R&D, business of products as a result of R&D, innovation activities, and manufacturing of goods or service supply created from or joining the value chain.

This addition will align with the soon-to-be-issued new FDI attraction strategy by 2030, which gives priority to high-tech projects which can help Vietnam join the global value chain.

It is expected that the draft amendment will be submitted to the National Assembly for discussions soon, pinning high hopes for international investors about the further improved business climate ahead when it takes effect as expected on January 1, 2021. vir 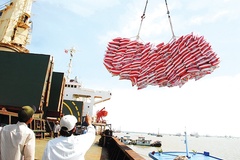