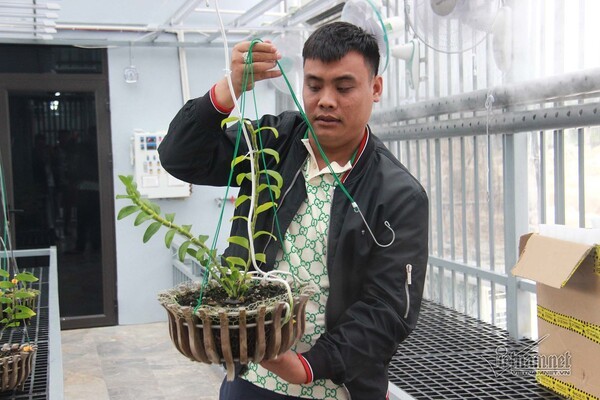 Thanh now has one hectare of orchid sapling cultivation area

Thanh told VietNamNet that on March 15, when he sold Ngoc Son Cuoc seedlings at VND250 billion, a rumour spread that it was a trick played by Thanh in order to polish his orchid brand and exaggerate prices.

He said that the transaction had really been made, but the payment was not in cash.

According to Thanh, the buyer was Nguyen Tien Hung, born in 1976, from Hai Phong City. The transaction was carried out in accordance with a contract signed between Thanh and Bui Huu Giang, the brother of Thanh, on behalf of the buyer.

Under the contract, Thanh will have to provide 5,000 Ngoc Son Cuoc mutant orchid seedlings. The cultivation process will be supervised by both the seller and buyer to examine the results and quality of Ngoc Son Cuoc seedlings.

“All the seedlings must be delivered to the buyer within one year,” Thanh said.

According to the orchid garden owner, Ngoc Son Cuoc orchid is expensive because he had to seek the orchid seeds and buy them from people living in mountainous areas.

During the cultivation, he found the flowers were very beautiful with a special fragrance. Many people, attracted by the orchid, sought to buy the Ngoc Son Cuoc from him, but he refused.

“The buyer in the VND250 billion deal will buy in a large quantity. It is not true that one seedling is worth VND250 billion,” Thanh said.

Asked if he heard about the news that the taxation body is verifying the information about the transaction, Thanh said he is ready to pay tax if the Quang Ninh Taxation Agency asks him to do so.

The report showed that no sign of violations of the law had been found in this case.

Thanh on March 23 confirmed with VietNamNet that he has received the report. He said this was not a transaction of selling one Ngoc Son Cuoc orchid plant at VND250 billion. Under the contract, the seller has to deliver to the buyer 5,000 seedlings within one year.

However, the Dong Trieu Town People’s Committee has told the police to keep watch over the case and the taxation agency to consider collecting tax.

Thanh now has one hectare of orchid sapling cultivation area.

"Unusual fever" for mutant orchids has spread from the northern provinces of Quang Ninh, Son La, Hoa Binh to the Central Highlands. 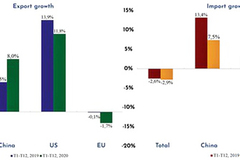 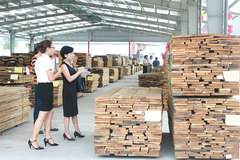 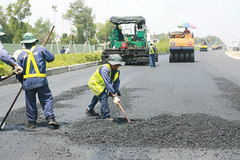 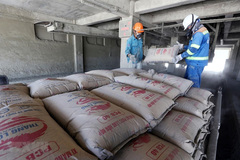 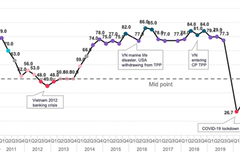 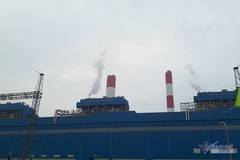 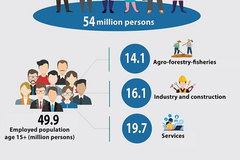 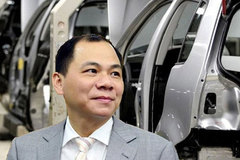 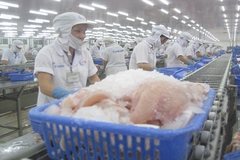 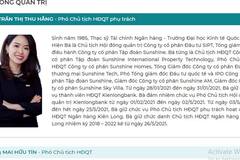