Half of FIEs take losses, some for years: report

The Ministry of Finance (MOF) said the 2019 finance reports of foreign invested enterprises (FIEs) showed that 45 percent of the enterprises had reported losses. 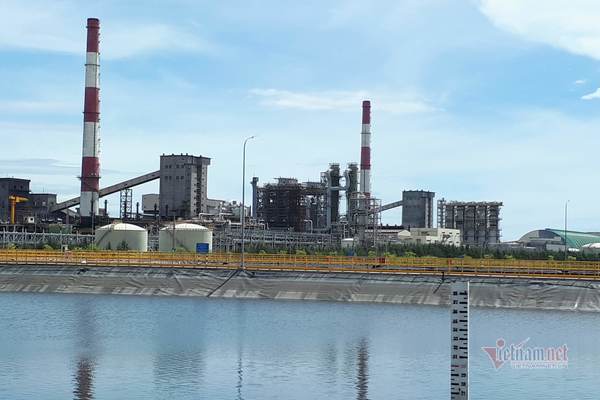 The ministry said some business fields had enterprises taking loss for two or more consecutive years with losses increasing year after year. These were steel and metal manufacturing (because global steel prices were on the decrease); oil and gas and petrochemical products (the average crude oil price in 2019 decreased compared with 2018); and telecommunications and software.

By the end of 2019, more than 14,800 enterprises had accumulative losses in finance reports, which accounted for 66 percent of reported enterprises with a total loss of VND520 trillion.

Of these, more than 3,500 enterprises took losses and lost capital in 2019, which accounted for 15.7 percent of total reported enterprises, up by 24.2 percent over 2018. Of these loss-making enterprises, 2,100 saw their revenue increase.

Enterprises with investments from European countries (Denmark, the Netherlands, France and Luxembourg) had the highest profitability.

The total revenue of FIEs in 2019 was VND7,100 trillion, an increase of VND11.2 percent over 2018. The enterprises in HCM City had the highest revenue, totaling VND1,200 trillion, followed by enterprises in Bac Ninh, Thai Nguyen, Dong Nai, Binh Duong and Hanoi.