The Ministry of Labor, War Invalids and Social Affairs (MOLISA) has released a report on 2020 wages and 2021 Tet bonuses. 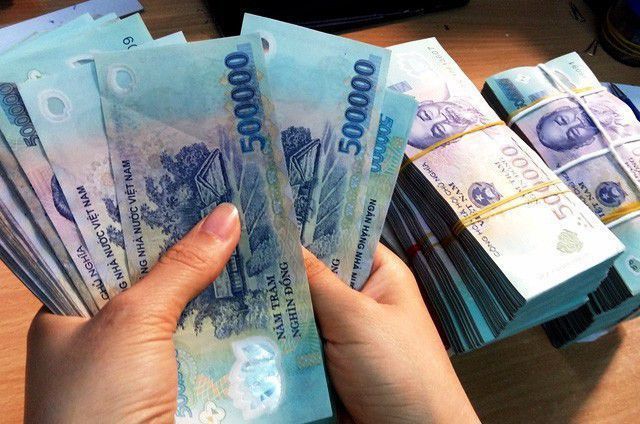 The Tet bonus record belongs to a private enterprise in HCM City which offers bonuses of up to VND1.07 billion. The highest wage for workers in 2020, VND516 million a month, was paid by an FIE (foreign invested enterprise) in HCM City.

The report shows that the pay in 2020 saw a slight decrease, and the bonus workers received for the New Year 2021 increased. The average Tet bonus is equal to one month salary.

According to the ministry, only 50 percent of the total 63,000 enterprises which had sent reports have Tet bonus plans. The other 50 percent of businesses did not have plans for Tet bonus as of the end of December 2020.

Meanwhile, workers at private enterprises received VND7.13 million on average, down by 1.7 percent, FIEs VND8.12 million, down by 4 percent.

The highest salary in 2020, VND516 million, was paid to the managers at an FIE specializing in manufacturing and trading household use appliances in HCM City.

The other record high salaries were paid by an FIE in Binh Duong province (nearly VND500 million a month), a private enterprise in Da Nang (VND263 million), and a joint stock company where the state holds the controlling stake in Hanoi (VND185 million).

The highest bonus, VND990 million, was given to managers at an FIE in the finance and banking sector in HCM City.

FIEs had the highest average bonus, VND6.99 million, up by 2 percent.

With just under one month to go until the start of the Lunar New Year, known locally as Tet, shops on Hang Ma Street in Hanoi downtown have been making meticulous preparations for the upcoming festival

The labour ministry has proposed the Government delay increasing minimum wage next year due to economic hardship caused by the COVID-19 pandemic.