How has the coronavirus affected Vietnam’s businesses?

In recent years, Vietnam has been strengthening international trade with the high ratio of total import/export value to GDP of 196.6 percent. Any interruption made by important suppliers like China could be challenges to Vietnam’s economic growth. 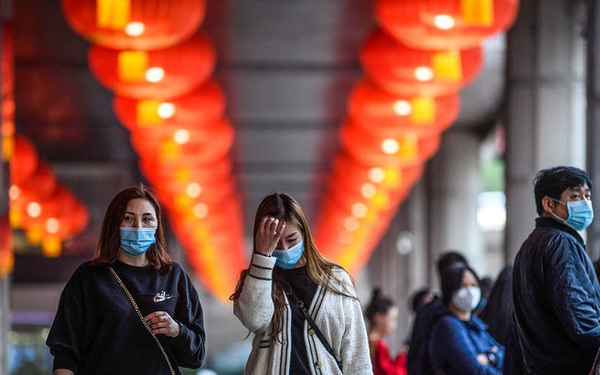 Vietnam has closed some border gates to China, including Lao Cai and Lang Son, until February 8, which means restriction in trade between Vietnam and China.

Vietnam has tightened the granting of visas to travelers from the coronavirus stricken areas. The import/exports of farm produce and tourism activities will bear adverse impacts, at least for the short term.

SSI believes that the GDP growth in Q1 will be affected and the government will need supporting factors to make the economy recover in the second half of the year obtain the targeted 6.8 percent GDP growth rate for the year.

There are nine business fields which will bear negative influences from nCoV.

Chinese GDP growth slowdown will cause negative impact on the consumption level in the long term.

Vietnam’s businesses would suffer also because many Chinese textile factories close the door in January and February. China is a major material supplier to Vietnam.

The number of people going to retail points to do shopping will decrease as people don’t want to go to public places to avoid the possibility of getting infected with coronavirus. They tend to buy more essential goods that protect health such as medicine rather than technology products.

People may not go to traditional markets, but do online shopping to protect themselves in the nCoV period.

The seafood exports to China may decrease because the demand will be affected by the epidemic. Besides, the long Tet holiday may affect the export turnover in Q1.

The demand will decrease considerably as people avoid going to public places. The industry also bears influences from the Decree 100 which took effect on January 1, 2020.

The oil price may decrease because of weakened demand from China, the economy which has been seriously affected by coronavirus.

Securities investors are concerned about the spread of the epidemic. However, if it is controlled, the market will recover strongly.

As exports to China are affected, this will also affect the transport of goods via seaports.

Chinese passengers accounted for 40 percent of total passengers in Vietnam in 2019 and the figure will decrease in the short term.

All airlines will suffer from the nCoV outbreak because travel demand has decreased.

Some universities, schools to remain closed until Feb 16 due to coronavirus emergency

A number of universities and schools in several provinces and cities will extend their closure until February 16 amid an ongoing public health emergency caused by the novel coronavirus 2019-nCoV.