How wide will Vietnam open its petroleum distribution market?

Experts believe that the opening of the petroleum distribution market at a certain level will help the market operate better.

The first foreign-owned filling station, Idemitsu Q8, opened in Hanoi two years ago. The Japanese investor has the right to run the station because it is a big shareholder of Nghi Son oil refinery project. 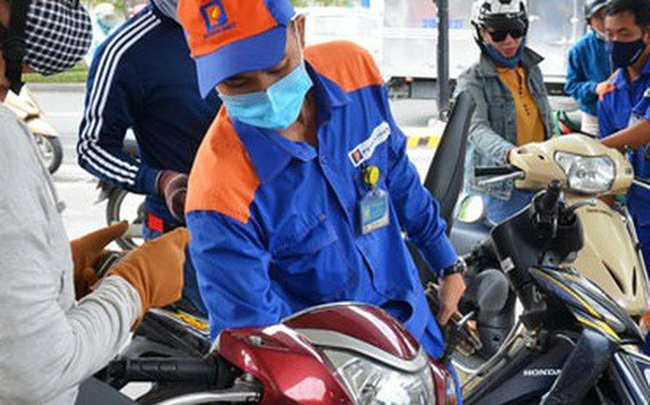 Only two years later, an official proposal for the petroleum distribution market opening was made after a lot of hesitation.

The Ministry of Industry and Trade (MOIT) is drafting a decree amending some articles of Decree 83 on petroleum trading, allowing petroleum businessmen who have the activities of producing and processing petroleum products to transfer shares to foreign institutions.

The enterprises, which only have distribution activities, won’t be able to transfer capital to foreign investors.

The transfer must get approval by MOIT and the amount of shares to be transferred must not be higher than 34 percent of the businessmen’s capital.

In fact, foreign investors have been present in some Vietnamese petroleum companies, including Petrolimex, PV Oil and Binh Son Oil Refinery in accordance with specific agreements between the Vietnamese governmentand investors.

If the regulation compiled by MOIT becomes true, more foreign investors will have the right to buy into Vietnamese petroleum companies.

“If Vietnam opens its market to foreign investors, it will be able to take full advantage of resources and have the opportunities to learn experience from foreign enterprises,” Dong said.

A senior executive of Saigon Petro said Vietnam will have to open its market door, sooner or later.

“We know that the market share will be re-divided. But we are still awaiting an official decision to assess the possible impact and discuss solutions to adapt to the new circumstances,” he said.

Dong admitted that the market opening will not only bring benefits to consumers, but also to the state. The competition is good in all business fields, because the presence of foreign investors will force Vietnamese enterprises to improve themselves and the make the market operate on a right track.

Asked about the ceiling foreign ownership ratio of 34 percent that MOIT suggests, Dong said petroleum is a strategic product and Vietnam needs to ensure energy security.

“We plan the 34 percent foreign ownership ratio at maximum to be sure that the state has the right to make decision or veto important policies to ensure the stability of the market,” he said.

Vietnam imported more than 6.5 million tonnes of petroleum products from January to September 15, spending US$3.97 billion, according to the General Department of Customs.

PetroVietnam makes $27b in January-October period