If COVID-19 is contained soon, Vietnam's GDP may grow 3.5-4% this year: economist

Truong Van Phuoc, a respected economist, is optimistic about Vietnam’s growth, though some analysts warned about a negative growth rate after the new Covid-19 outbreak was discovered in Da Nang.

Both the continued GDP growth rate decreases in the last two consecutive quarters and the second outbreak in Da Nang has not made Phuoc pessimistic. 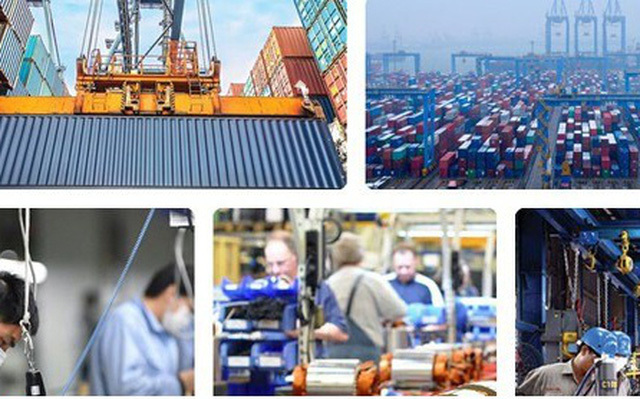 When the first wave of the epidemic was at its peak, Vietnam had a very clear plan on what to do to boost economic growth when it ended. When the second wave began locally in the community, Vietnam very quickly and effectively dealt with the cases.

“I believe that if Vietnam can contain the outbreak in Da Nang and Quang Nam in August, Vietnam’s GDP growth rates will be 3.5-4 percent this year,” Phuoc said in an interview with Tri Thuc Tre.

Regarding public investment, the General Statistics Office (GSO) estimates that for every one percent of public investment increase, Vietnam would obtain 0.06 percent more in GDP growth rate.

Once Vietnam can increase disbursement for public investment, this will have a positive impact on 50 business fields and workers’ incomes, thus helping stimulating consumption.

To encourage consumption, Phuoc thinks that lowering the VAT rate for a certain period will help reduce goods and service prices. Admitting that this is an ‘unprecedented’ measure, he thinks that new approaches may be useful in current conditions.

Asked whether inflation is a big concern this year, once Vietnam tries to stimulate demand and cut interest rates, Phuoc affirmed there is no need to worry about inflation, though the CPI in the last seven months reached 4.07 percent.

According to Phuoc, inflation in Vietnam depends on two factors – the prices of import products and input materials, including petroleum, and the prices of goods and services in the domestic market.

“We saw petroleum prices drop sharply in March and April and with the current conditions of the global economy, they won’t be able to increase,” he said.

“Meanwhile, the domestic prices cannot increase because the domestic demand is very weak,” he added. “The government doesn’t intend to raise the prices of basic goods and services such as education, healthcare and electricity."

“When the large economies of the world falls into recession, total demand decreases dramatically, and there is no need to worry about inflation,” he said.

Vietnam’s effective containment of COVID-19 should allow it to make a quicker rebound than most other economies in the region and its GDP growth can be around 2.3% this year, Sian Fenner, an economist from Oxford Economics wrote in a July 14 report.