The General Statistics Office (GSO) reports that the CPI increased by 0.66 percent in June compared with May, the sharpest increase compared with the same periods in 2016-2020. The average CPI in the first half of the year i'rose by 4.19 percent compared with H1 2019. 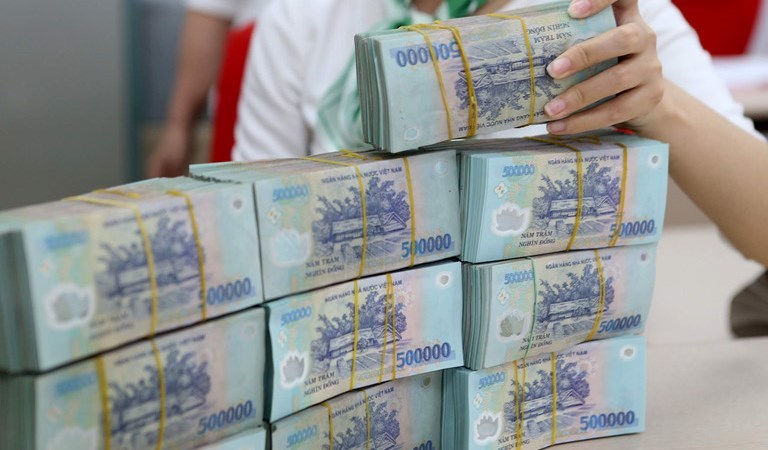 Nguyen Ba Minh, director of the Institute of Economics and Finance, cited many factors that helped curb CPI increases in the first half of the year.

Asked about the CPI in the second half, Minh said there are two factors which may make the CPI increase. The prices of materials and fuels may bounce back once the pandemic is contained and international production and trade activities return to normal.

Meanwhile, natural calamities, including drought, saline intrusion and extreme floods, and pandemics, and ASF (African swine fever) will have a big impact on agricultural production and goods supply and demand.

However, he also sees several factors that will curb the CPI increase in the last months of the year. Because of Covid-19, US-China trade war and political conflicts, the global economy cannot recover this year, which means that the prices of materials and fuels in the world may not increase as expected.

Nguyen Duc Do, a respected economist, believes that pressure on inflation in the last months of the year won’t be high because the global economy will not be able to fully recover in the second half of the year and the crude oil price will not rise sharply.

Ngo Tri Long, a price expert, commented that it would be more difficult to manage the goods and service prices this year because the world is in unprecedented health crisis.

However, he agreed with Minh that though pressure on inflation exists, the goal of curbing the inflation rate at 4 percent is within reach.

Meanwhile, Luc believes that there is no need to worry about inflation. He said the biggest worry for now is the low credit growth rate.