The adoption of International Financial Reporting Standards will be compulsory for State-owned enterprises, listed companies and large-scale unlisted public companies after 2025, according to a draft project the Ministry of Finance. 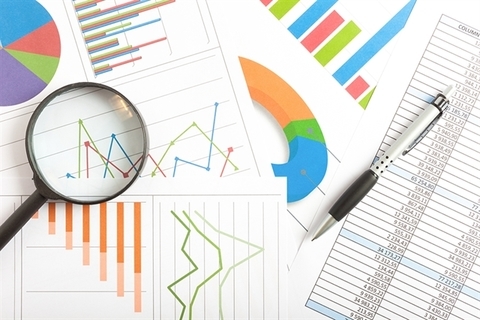 Under the draft project, the roadmap for adopting IFRS in Viet Nam would be divided into phases – from 2022 to 2025 and after 2025.

In the first phase, the adoption of IFRS would be encouraged; it could be adopted by several companies which were capable of making financial reports following international accounting rules or selected by the Ministry of Finance for pilot implementation.

After 2025, IFRS would be compulsory for consolidated financial statements of SOEs, listed companies and unlisted public companies, except for those which were subject to accounting rules for small and medium and micro sized enterprises.

Necessary preparations such as translations, training and instructions would be made before 2021.

Firms in Viet Nam currently apply Vietnamese accounting standards (VAS) which were established more than a decade ago in making financial reports.

The ministry, however, said that VAS with 26 standards was now outdated, compared to IFRS with 40 standards.

According to statistics of the International Accounting Standards Board, 131 out of 143 surveyed countries and territories adopted IFRS in different forms.

Demand for adopting IFRS in Viet Nam was significant, the ministry said, which came mainly from listed companies and foreign-direct-investment firms.

“Improving accounting rules becomes vital for Viet Nam, which will contribute to speed up the country’s institutional reforms and international integration,” the ministry wrote in the draft.

According to Vu Duc Chinh, Director of the ministry’s Accounting and Auditing Policies Department, the adoption of IFRS in Viet Nam would help improve transparency in accounting and create favourable conditions for firms to access international capital sources as well as contributing to leveraging the level of the securities market.

It would also help attract more foreign investment to the country.

The ministry’s statistics showed that there were more than 700 companies listed on Ha Noi and HCM City stock exchanges together with nearly 700 others traded on the unlisted public company market (UPCoM). — VNS