Is Electricity of Vietnam making a profit or taking a loss?

However, there still exist doubts about debt payments and business performance.

Pha Lai Thermopower Company reported a net profit of VND242.6 billion for Q1, a sharp increase of 27 percent in comparison with the same period last year. One of the reasons behind the sharp rise in profit, as explained by Pha Lai, was the higher electricity selling price. 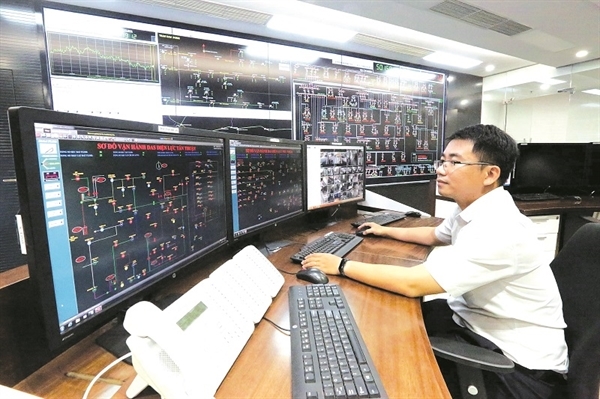 Phu Hung Securities commented that POW and other thermopower plants will be able to sell more power to EVN because of unfavorable hydrological conditions for hydropower plants, while the selling price will be better because of the short supply.

Vinacomin, the coal miner and supplier to most thermopower plants, unexpectedly had profits of VND1 trillion in Q1, the highest level in many years.

As for EVN, one of power generators and the only retailer, plans to earn VND20 trillion more from the 8.36 percent electricity price increase.

However, the real expenses that electricity consumers have to pay are not 8.36 percent higher as estimated, but up to 35 percent or 2-3 times.

“This is the ‘disease’ of the monopoly mechanism. When enjoying monopoly, they always try to raise the prices to get bigger benefits,” said Ngo Tri Long, former head of the Market and Price Research Institute.

2018 was a prosperous year for EVN which saw merchandise electricity output reaching 193 billion kwh, 10.14 percent higher than 2017, and revenue reaching VND340.5 trillion (the figure about net profit was not released).

This means that even when EVN had not raised the retail electricity price, it could make profits thanks to the increased electricity demand.

However, the figures could not lift the concerns about EVN’s financial situation.

The journal cited its sources as reporting that by mid-2018, EVN’s total accounts payable had climbed to VND487 trillion. As the ratio of accounts payable to stockholder equity has exceeded 2.2, EVN is among the enterprises facing the biggest risks in the context of loan interest rate increase.

“If they do not raise the electricity price, EVN may go bankrupt because of losses,” said Deputy Minister of MOIT Do Thang Hai.

EVN: All hydropower dams are safe