Lotte.vn shuts down as major players in e-commerce continue to dominate

Many combatants have become exhausted on the e-commerce battlefield as they have had to fight against competitors who have big money.

Many combatants have become exhausted on the e-commerce battlefield as they have had to fight against competitors who have big money. 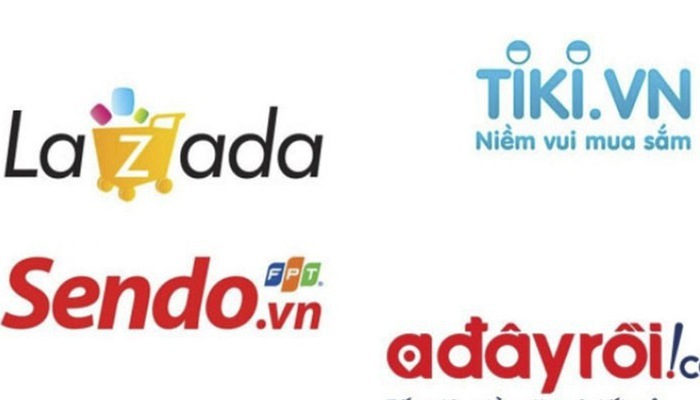 Lotte Mart has confirmed that sales on lotte.vn will officially stop on January 20, 2020.

Both lotte.vn and Adayroi.com are backed by large corporations with powerful financial capability. However, they faced fierce competition in the e-commerce market. The ‘competition of burning money’ as described by analysts emphasizes that e-commerce firms need to have huge money to survive.

The Gioi Di Dong, a powerful mobile phone distributor, decided to shut down vuivui.com, the e-commerce website that The Gioi Di Dong put high hopes on.

When setting up vuivui.com, Nguyen Duc Tai, co-founder and president of The Gioi Di Dong, said all large e-commerce websites in Vietnam were accepting losses to lure customers.

As the loss became high and there was no more money to burn, The Gioi Di Dong had to give up vuivui to gather strength on its bachhoaxanh.com.

The four e-commerce websites are the largest ones. Analysts believe that the competition in the market will cool in the time to come and the ‘big four’ will rule the market at least for several years.

The ‘big four’ in the e-commerce sector are all supported by the ‘big guys’ in the region which have huge capital and experience in e-commerce development.

iPrice’s Q3 2019 report showed that Tiki, Shopee, Sendo and Lazada are websites with the highest numbers of views in Vietnam.

Vietnam is the fastest growing e-commerce market in Southeast Asia. A report of Google and Temasek in 2018 showed that Vietnam got CAGR of 35 percent in 2015-2018 and had value of $2.8 billion (this is the value of B2C channel only).

According to VnDirect Securities, the e-commerce market is expected to continue booming in the 2018-2025 period with a CAGR of 27 percent thanks to the popularity of internet and smartphones, and the rise of next-generation consumers who have better understanding about technology.

Millennials are believed to be the driving force for the rapid development of e-commerce in Vietnam as they spend more time shopping online instead of going to physical shops.

Small e-commerce trading floors are going their own way to find their places in the market amid bigger players.

E-commerce: are players getting worn out in the online race?