Kido's share (KDC) price soared by 84 percent last May to a high since August 2018. The catalyst that pushed the share price up after two years was the news about the merger of the group.

A document released on May 25 showed the merger of Kido Frozen Foods JSC (KDF) with KDC. Two days later, Tuong An Vegetable Oil JSC (TAC) announced a plan to merge with KDC. After that, TAC price soared by 42 percent in the second half of May.

The last trading session of May saw the price of Hoang Anh Gia Lai Agriculture International (HNG) share increase to the ceiling price thanks to news that a group of shareholders related to Thaco had been buying HNG shares. 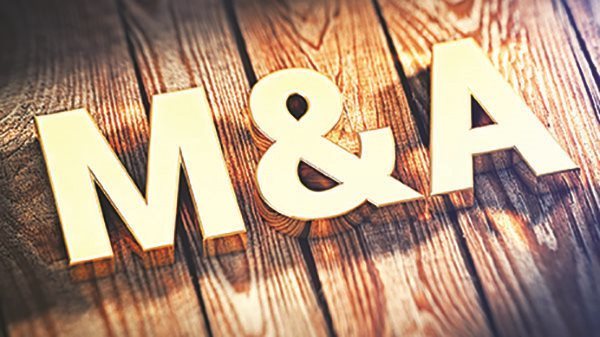 The group of shareholders now holds 37.17 percent of HNG shares, or 412 million shares.

M&As have been mentioned in the 2020 business plans of many listed enterprises.

Techno – Agricultural Supplying JSC (TSC) is expected to see the F.I.T. Group raising its ownership ratio in TSC to 80 percent of voting shares. Meanwhile, Indo Trans Logistics Corporation (ITL) and the Vietnam Electrical Equipment JSC (GEX) are racing to increase their ownership ratios to be able to take over the Southern Logistics Service Company (STG).

Even startups have showed interest in M&As this year. The merger of Tiki and Sendo, two e-commerce firms, is an example. The deal is expected to be completed in July.

M&A – strategy for the crisis period?

Analysts believe that M&Adeals are a daring but wise strategy now.

In the case of Kido, an M&A would allow the holding company to gather strength to help affiliated companies exploit its advantages in finance, administration and strategy.

Meanwhile, the KDF deal also helped attract investors’ attention. KDF shares were put into transactions on UpCom market in 2017, but did not catch much attention.

M&As are also useful for businesses which plan to expand their operation inother business fields, because they save costs and time.

Thaco has done this with HNG and HVG. It established THADI, a farm production, processing and distribution company, in March 2019, and has been acquiring agriculture businesses facing difficulties.

As a result, Vinhomes is expected to take over some businesses in the field to acquire land for IZ development as soon as possible.

Merger could tip scales in ride-hailing

The two local ride-hailing platforms be and FastGo could negotiate a merger to break the dominance of Grab in Vietnam.