Many Vietnamese products' availability at large supermarkets in Thailand will act as a springboard for Vietnamese goods to reach the regional market.

In 2014, Hai Binh Cashew Nut began exporting raw cashew nuts to neighboring markets. Later, when its markets expanded, the company set up a cashew nut roasting plant in Gia Lai province with the capacity of 720 tons per annum. 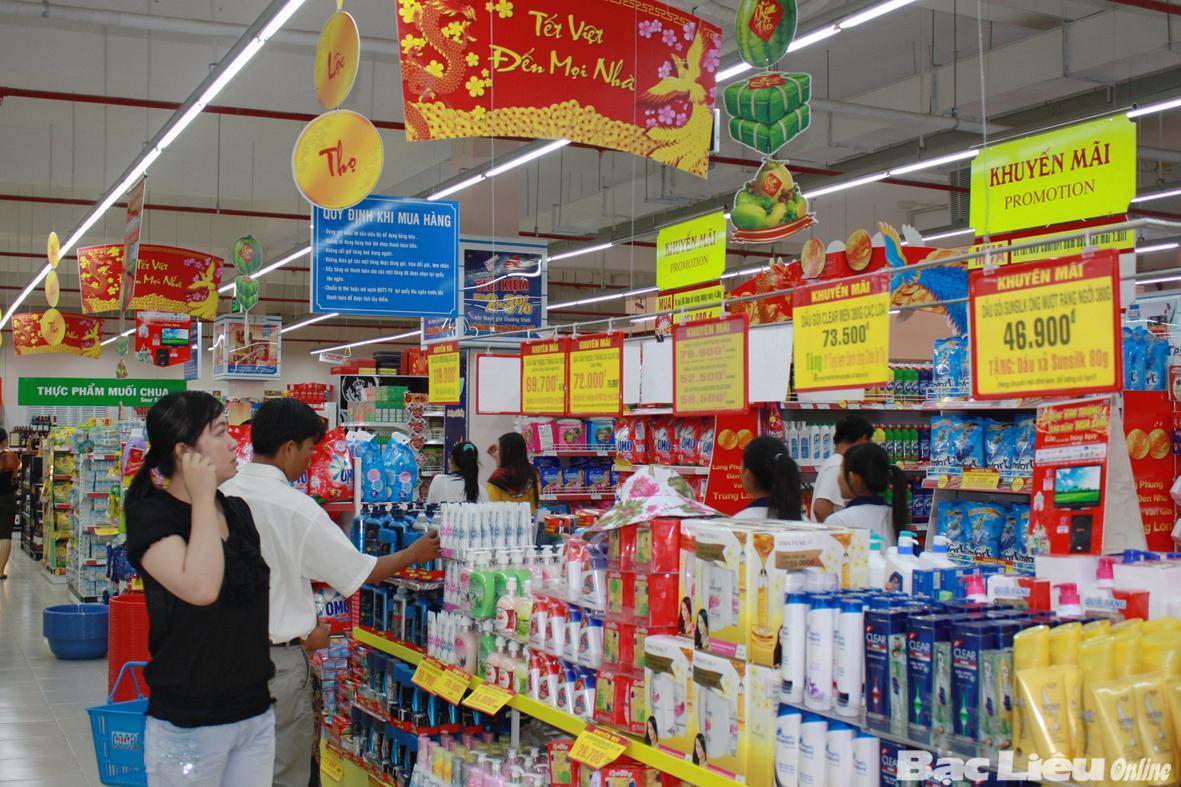 “An opportunity came to us when we found the Thai market,” said Nguyen Huynh Phu Lam, general director of Hai Binh.

According to Lam, the business began approaching the Thai market in 2016 through Big C and GO! Vietnam. On average, the two supermarket chains distribute 4-6 tons of products a month. After participating in Vietnamese Goods Week in Thailand three times, Hai Binh began working with Tops supermarket chain.

“Our products are favored by Thai consumers and we are trying to penetrate other supermarkets as well in order to boost sales in the Thai market,” he said.

According to the Ministry of Industry and Trade (MOIT), Thailand is now the ASEAN biggest trade partner of Vietnam. In the first seven months of 2019, the total import-export turnover of Vietnam and Thailand hit $10.2 billion, an increase of 6.6 percent compared with the same period last year.

Of this, Vietnam’s exports to Thailand brought $3.2 billion, while Vietnam imported $7 billion from Thailand, an increase of 9.2 percent.

According to Bui Phuong Mai, chair of Vifon, the products of the companies are at Tops supermarket owned by Central Group, and other retail channels. About 200 Vifon products can be sold each day at one shop, a very encouraging result.

Businesses say that it is not easy to enter the Thai market. Lam of Hai Binh said only eight months after the signing of MOU did the company begin exporting the first consignment to Tops.

Through Big C, since 2017, Central Group has been exporting $46 million worth of Vietnamese products each year. However, Vietnam’s direct exports via distribution networks remain modest.

In Vietnam, Central Group has 40,000 suppliers and 90 percent of goods are Vietnamese. However, in Thailand, only 50 Vietnamese items are available at Central Group-owned supermarkets.

The domestic catfish price has fallen to a 2-year low, while Vietnam’s shrimp now has to compete fiercely in prices with rivals, including Thailand and India.