MOIT last March stated that African swine fever (ASF) epidemic has affected the domestic supply. The ministry will instruct trade companies to import pork from countries not hit by the epidemic, including the US, Australia, South Korea and India. 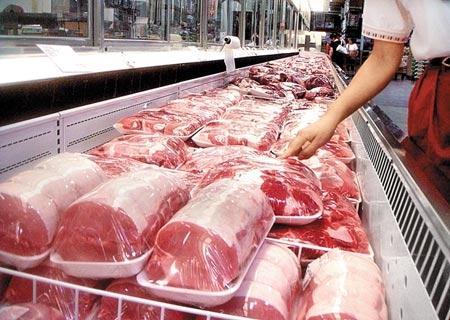 It said trade companies would consider market supply and demand to estimate the amount of meat to import.

In addition to pork, Vietnam also imported$120 million worth of chicken, mostly from the US, South Korea, the Netherlands, Poland, Brazil and Russia.

The US is the biggest chicken exporter which exported 62,400 tons of products to Vietnam, worth $48.6 million. The import price is surprisingly low compared with the domestic price. Chicken wings, thighs and legs are priced at VND17,000-23,000 per kilogram only.

Meanwhile, MARD Minister Nguyen Xuan Cuong at a conference discussing the implementation of the EVFTA warned that the Vietnamese market, with 100 million consumers, is a vast market for the EU’s meat. Once EVFTA takes effect, the livestock industry will be the biggest sufferer as it has to struggle to compete with cheap imports.

Dien Dan Doanh Nghiep reported that China has canceled the biggest ever pork consignment from the US, 14,700 tons, which it plans to get this year and next year.

Dao Quang Vinh, director of Vinh Anh Food predicted that the refused products may head for other markets, including Vietnam.

“Consumers will be able to buy pork at good prices, but domestic farmers will suffer from cheap imports,” he said.

According to Ipsos, an analysis firm, the total heard of sows by June 2019 had dropped by 30 percent compared with the same period last year. Therefore, analysts do not think the pig livestock industry will recover soon in the time to come.

Twenty-four countries and territories meet standards to export their meat and meat products to Vietnam.

As of June 24 ASF had broken out in 60 of the country’s 63 provinces and cities, and more than 2.6 million pigs had to be culled, severely affecting the pork demand-supply balance.