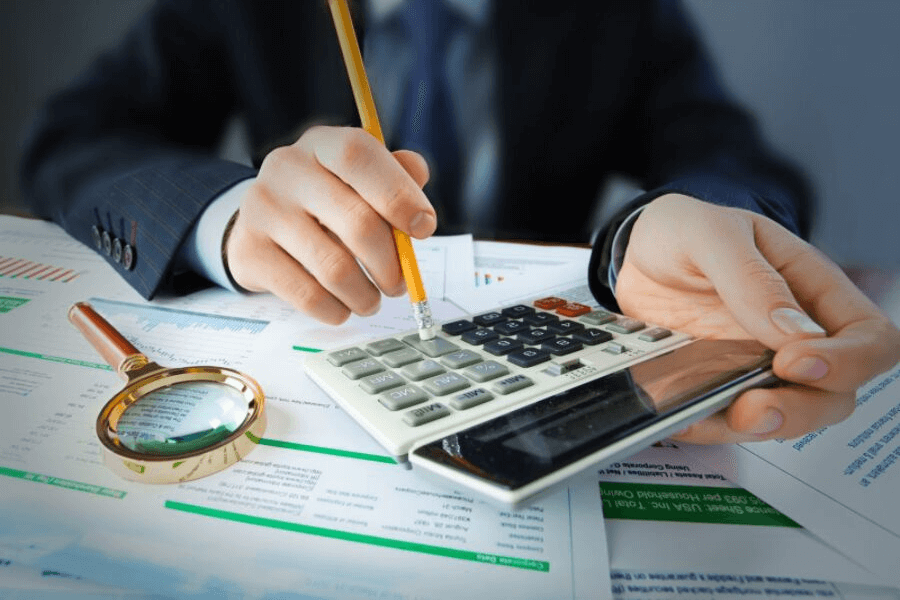 Dang Ngoc Minh, deputy general director of the General Department of Taxation (GDT) said at a press conference on November 9 that the regulations on cap on loan interest are being applied in Vietnam for the first time, so difficulties are foreseeable. This is because Vietnam’s enterprises have small stockholder equity and have to rely on loans to operate.

This was why on June 24, 2020, the government issued Decree 68, amending and supplementing Clause 3, Article 8 of Decree 20/2017 to ease difficulties for enterprises.

The Decree 68 lifts the cap on loan interest from 20 percent of EBITDA (earnings before interest, taxes, depreciation, and amortization) to 30 percent, and expands the subjects entitled to exemption from the cap. The changes in Decree 68 have been applied since the 2019 assessment period.

“The regulations on cap on loan interest deductions in the Decree 68 could basically fix the problems of Decree 20,” Minh said.

With the lift from 20 percent to 30 percent of EBITDA retroactive to the 2017-2018 assessment period, the total amount of tax to be refunded or deducted is estimated at VND4.785 trillion.

Minh said the Decree 132 has expanded the subjects enjoying the exemption from the cap on loan interest deductions when calculating taxable income.

Under Decree 20, only credit institutions and insurers were subject to the exemption. Under Decree 132, some new subjects have been named, including ODA loans, government preferential loans (the government borrows money from foreign sources to re-lend to Vietnam’s enterprises); loans to implement national programs (the program on new rural areas and sustainable poverty reduction); loans to implement the state’s social welfare policies (resettlement housing, housing projects for workers, students and other projects).

A representative of GDT said affiliated relations means relations with both foreign and Vietnamese enterprises. Other countries also pursue this principle when issuing regulations on related party transactions.

He went on to say that under the law, there must be discriminatory treatment to different economic sectors, so the decree on related party transactions is applied to all enterprises, including FIEs and Vietnamese.

Australian firm alleged of transfer pricing worth over US$116 million