As many as 12 cities/provinces have not seen new FDI projects this year, reported Saigon Times. 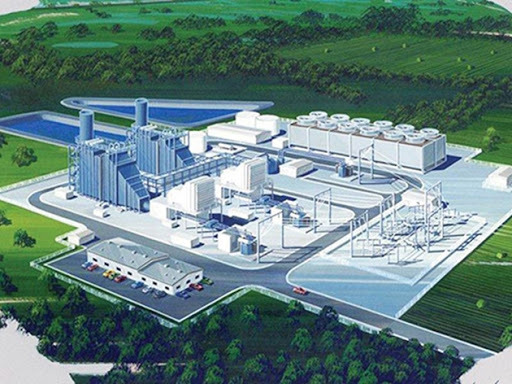 The uncertainties in the global economy, which has prompted investors to maintain production rather than expand abroad, is the major reason.

Also, these cities and provinces were already less attractive than other localities to foreign investors. The pandemic, which has forced countries to close their borders or impose travel restrictions, has made the situation worse.

However, Khanh Hoa, with great advantages to lure investments in tourism and heavy industries, also did not grant an investment license in the first seven months of the year.

Other localities only attracted one or two projects during the same time and the projects had very small capital. Phu Yen and Tra Vinh each received only one project, capitalized at $215,000 and $290,000, respectively.

According to the Foreign Investment Agency (FIA), an arm of the Ministry of Planning and Investment (MPI), 16 localities in the last seven months had 1-2 projects and 13 had only one project.

Though the amounts of both newly registered and additionally registered capital increased in the last seven months, the increase was attributed to a few large projects, which were in negotiationfor a long time before.

Bac Lieu province, for example, had one FDI project licensed, but still led the country in the amount of investment capital with $4 billion, which accounted for 21.3 percent of total registered capital.

Meanwhile, HCM City still led the country in terms of number of projects – 600 projects with total capital of $359 million. Hanoi ranked second with 336 projects, capitalized at $430 million, followed by Bac Ninh with 102 projects.

MPI reported that 1,620 FDI projects were licensed in the first seven months, a 21.5 percent decrease compared with the same period last year, while the total registered capital was $9.46 billion, up by 14.4 percent.

Reviewing the FDI picture in H1, Pham Dinh Thuy from the General Statistics Office (GSO) said there was still no clear evidence of the re-orientation of global capital flow because of the US-China trade war and Covid-19.

Thuy said the enterprises with global value chains are busy combating the pandemic and have had to postpone their outward investment plans.

The 'new normal' is accelerating the trend of foreign investors relocating production lines to Vietnam, according to Bizlive.