Forty-seven outward investment projects have an accumulated loss of $1.048 billion, according to the government’s report on the financial situation of state-owned enterprises (SOEs) and state-invested enterprises, submitted to the National Assembly.

As of December 2019, 27 SOEs and enterprises where the state holds the controlling stake had outward investments. 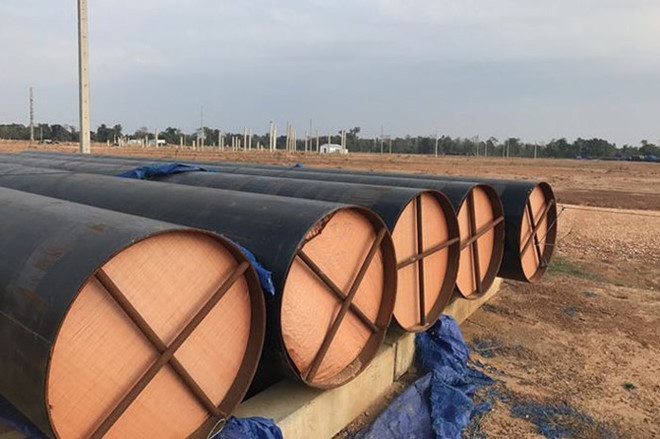 The enterprises have invested in 130 projects, mostly in the fields of telecommunications, oil and gas exploration and exploitation, rubber plantations, mining, aviation installation and air transport, hospitals, and food processing.

Among outward investment projects, 47 projects incurred an accumulated loss, totaling $1 billion. There was no report about revenue and profit for other projects, so there was no basis to assess their investment efficiency.

The money transferred home by December 31, 2019 was mostly from a number of projects, including PetroVietnam’s Nhenhexky project in Russia and PM 304 Block in Malaysia, and Viettel’s telecom projects in Southeast Asia.

PetroVietnam and its subsidiaries have 27 outward investment projects with total registered capital of $7.1 billion. The profit transferred home by the end of 2019 had reached $2 billion.

Meanwhile, there are projects facing difficulties in implementation, and projects where there are risks. These include highly capitalized oil and gas exploration and exploitation projects which have been suspended, rescheduled or stopped.

As for rubber plantation and processing, some projects are still under the period of having just been put into operation and are incurring planned losses. Other projects are facing risks because of land, tax and labor policies of the host countries, and because of risks from the markets.

Some telecommunication projects have large cumulative losses or face exchange rate risks. Some ineffective projects in other business fields are still operating, while some have stopped operation (potassium salt mining project in Laos, and a plan to establish an airline in Cambodia).

The report says that outward investments by SOEs and state invested projects have not had the desired effects.

It attributed the problem to the politics and investment policies of host countries, and to administrative capability, risk management, market forecast capability, and experience in outward investment.