As of December 31, the total value of listed G-bonds was estimated at more than 1.35 quadrillion VND, up 17.29 percent from the same time last year.

In December, G-bond transactions on the HNX saw robust developments in both primary and secondary markets.

Meanwhile, in the secondary market, the average trading value per session reached over 14 trillion VND, the highest recorded in 2020.

The total volume of bonds in outright trading amounted to 1.93 billion, worth 213.7 trillion VND, or 30.38 percent higher than the previous month’s value. Trading volume through repurchase agreements (repos) was more than 1 billion bonds, valued at over 108.9 trillion VND, accounting for 33.76 percent of the total transaction value in the market.

There was no repos transaction made by foreign players, while they made outright trading worth over 3.6 trillion VND in buying value, and 2.41 trillion VND in selling value.

In December, foreign investors net bought 1.21 trillion VND, the largest amount in the year. During January-December, they bought a total net value of 3.95 trillion VND./.VNA

The year 2020 has seen a ‘bond issuance movement’. Businesses have rushed to issue shares to mobilize capital as loose requirements made it easier than ever to do this. 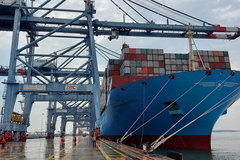 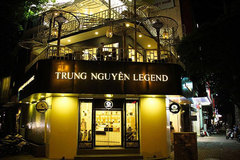 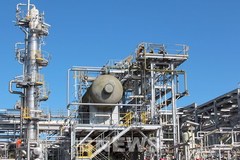 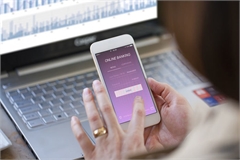 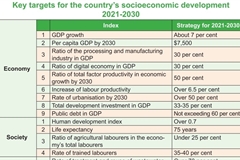 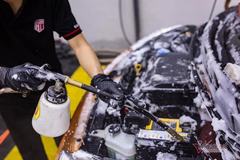 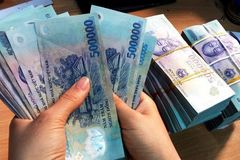