The COVID-19 pandemic will continue to weigh on socio-economic development and State budget in 2021 and the years that follow, Minister of Finance Dinh Tien Dung said.

Dung said that what happened in 2012-13 period showed that in an economic downturn, the domestic budget collection growth rate was equivalent to just half of the GDP’s growth rate. 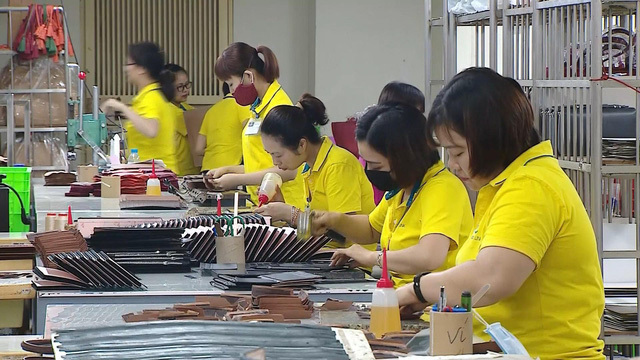 Domestic budget collection was projected to increase by 5.6 per cent over 2020 – a positive growth in the context of uncertainty.

Budget revenue this year was anticipated to be VND190 trillion (US$8.2 billion) lower than the plan and for the five-year period, the revenue would be around VND150 trillion lower.

The global and regional economic recovery would be significantly dependent of the capacity of containing the virus, Dung said.

Dũng said domestic collection was expected to account for 85-86 per cent of the budget revenue, 12.7 per cent from import and export and 1.4 per cent from crude oil.

Domestic collection was expected to expand at an average of 8 per cent per year in 2021-25 period in the context of global economic uncertainty and the impacts of the COVID-19 pandemic.

Spending for the next five-year period would total VND9.7 quadrillion, 1.3 times higher than 2016-20 period. Of the figure, VND2.75 quadrillion would be for development investment to aid the post-pandemic economic recovery,

Public debt would be planned at 47.5 per cent of GDP.

The nation’s digital economy hit US$12 billion in 2019, with the sector anticipated to record rapid growth in the coming years to reach a figure of US$43 billion by 2025.