A series of supply and demand connections have been carried out recently by businesses to stimulate domestic demand. 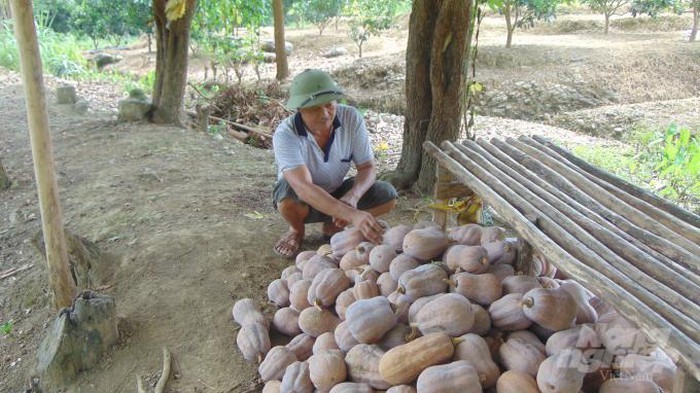 Vu Thanh Son from Hapro said the link between distributors and manufacturers will help stabilize the market and allow consumers to buy goods with high quality and at reasonable prices.

Not only Vietnamese but FIEs have also taken measures to stimulate domestic demand.

Nguyen Thi Phuong, CEO of Central Retail, said that Big C supermarket chain has many more suppliers, which better satisfies the increasingly high demand for goods. The connection, according to Phuong, also gives opportunities to farm producers to supply goods to Big C.

The Ministry of Industry and Trade (MOIT) reported that the total goods and service retail turnover in June 2020 reached VND431 trillion, increasing by 6.2 percent over May and 5.3 percent over the same period last year. The figure was VND2,380 trillion in H1.

The economy is step by step returning to normal, but enterprises hit hard by Covid-19 are still facing difficulties.

The GSO’s (General Statistics Office) April survey on 126,500 businesses found that 91 percent of medium sized enterprises, 89.7 percent of small enterprises and 82 percent micro enterprises said they were seriously affected by the epidemic.

As many as 29,200 enterprises suspended their operation in H1, while 19,600 businesses were waiting for the dissolution procedures to be completed before leaving the market.

Meanwhile, over 7,400 enterprises completed procedures for dissolution and 22,400 were not found at the registered addresses, up by 34 percent.

The government has applied a series of measures to stop the economic decline and revitalize production and business. Not only enjoying 50 percent reductions in taxes and fees, tax and land rent payment extension like other enterprises, SMEs can also enjoy 30 percent corporate income tax reduction in 2020.

Pham Dinh Thuy from GSO said there have been no statistics about the impacts of the policies on enterprises’ operation, but he is sure that few SMEs can access the preferential credit packages.

Stimulating domestic demand is one of the major points of the Government’s Decree No 105 on the measures to stop the economic decline and help businesses recover production.