Public investment is expected to be one of the major driving forces for economic development in the second half of the year. Securities investors have been advised to buy building-material manufacturing shares.

Economists have pointed out that public investment has become a major engine for economic growth as other driving forces have been weakened because of Covid-19. 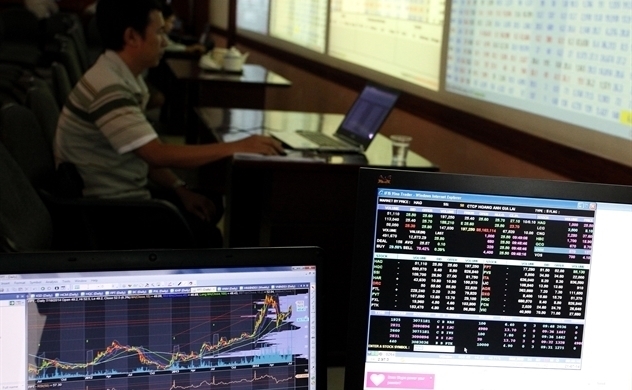 VNDirect Securities cited a report as showing that the disbursement of public investment in the first six months of the year increased by 19.2 percent compared with the same period last year, reaching VND154.4 trillion, or 33.1 percent of the yearly disbursement plan.

On June 19, the National Assembly approved the change of the investment form of the three component projects belonging to the North-South Expressway project. The three projects will be executed under the mode of public investment instead of PPP (private public partnership) as initially planned.

The component projects, namely the Mai Son – Highway No 45, Vinh Hao – Phan Thiet and Phan Thiet – Dau Giay, are expected to kick off in Q3.

VNDirect Securities believes that the building material production industry will be the center of public investment news in the second half of 2020.

In one basic scenario, VNDirect estimates that 25 percent of public investment capital would be disbursed for the My Thuan – Can Tho Highway and six component projects of the North-South Expressway project, including the three mentioned, in 2020.

To fully implement the projects, the total expenditures on asphalt, structural steel and cement would be VND25.7 trillion, VND22 trillion and VND11 trillion.

HPG is one of the good shares because Hoa Phat has been maintaining a high growth. The sales of structural steel of Hoa Phat increased by 8.7 percent in the first five months of the year.

More than 1.2 million tons of steel were sold during that time, which helped the company’s market share rise to 30.8 percent from 26.1 percent in 2019.

The sales of ingot steel was a highlight, with 643, 000 tons sold in the first five months (Hoa Phat did not sell the product the same period last year). More than 596,000 tons of ingot steel were exported, mostly to China (53 percent), the world’s leading steel exporter.

There are many listed real estate firms with capitalization value of up to trillions or hundreds of trillions of dong.